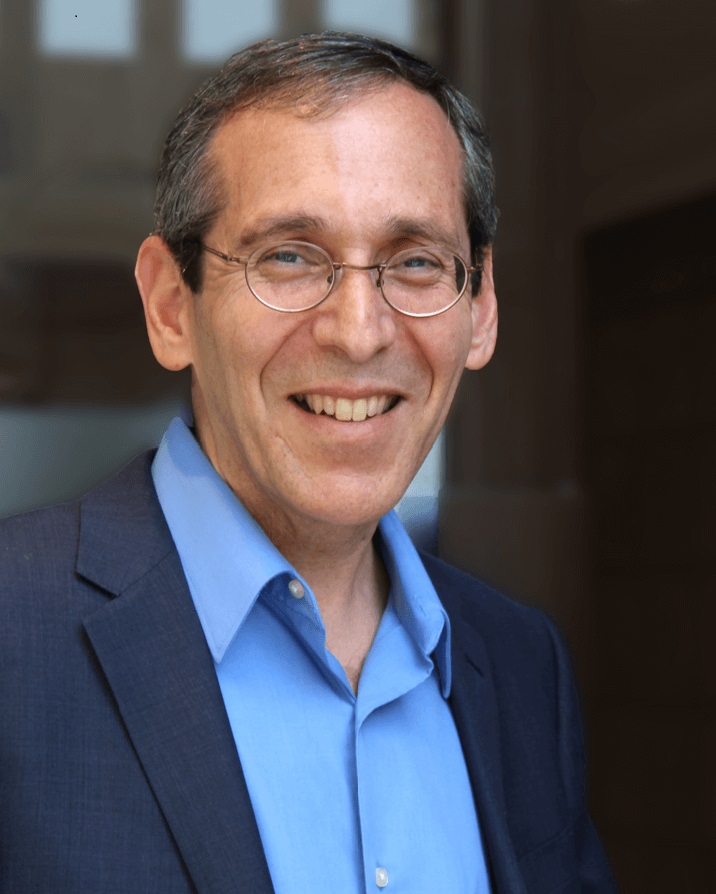 Totaled: The Billion-Dollar Crash of the Startup that Took on Big Auto, Big Oil and the World