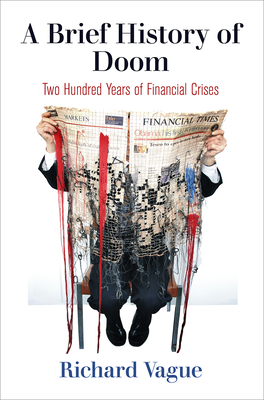 Financial crises happen time and again in post-industrial economies--and they are extraordinarily damaging. Building on insights gleaned from many years of work in the banking industry and drawing on a vast trove of data, Richard Vague argues that such crises follow a pattern that makes them both predictable and avoidable.

A Brief History of Doom examines a series of major crises over the past 200 years in the United States, Great Britain, Germany, France, Japan, and China--including the Great Depression and the economic meltdown of 2008. Vague demonstrates that the over-accumulation of private debt does a better job than any other variable of explaining and predicting financial crises. In a series of clear and gripping chapters, he shows that in each case the rapid growth of loans produced widespread overcapacity, which then led to the spread of bad loans and bank failures. This cycle, according to Vague, is the essence of financial crises and the script they invariably follow.

The story of financial crisis is fundamentally the story of private debt and runaway lending. Convinced that we have it within our power to break the cycle, Vague provides the tools to enable politicians, bankers, and private citizens to recognize and respond to the danger signs before it begins again. 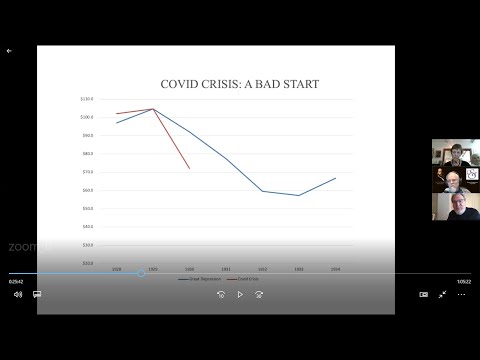 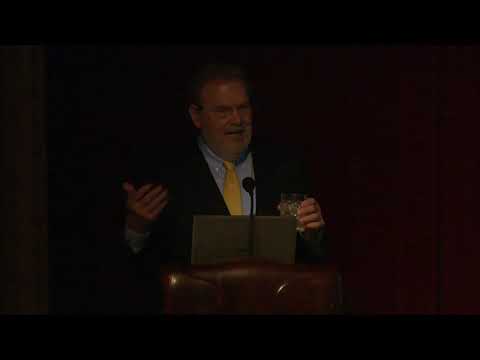 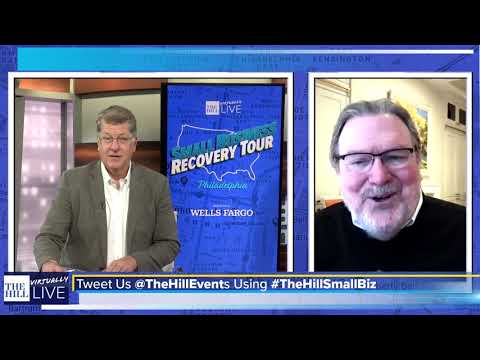