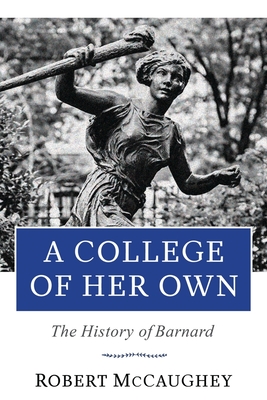 A College of Her Own: The History of Barnard

In 1889, Annie Nathan Meyer, still in her early twenties, led the effort to start Barnard College after Columbia College refused to admit women. Named after a former Columbia president, Frederick Barnard, who had advocated for Columbia to become coeducational, Barnard, despite many ups and downs, became one of the leading women's colleges in the United States.

A College of Her Own offers a comprehensive and lively narrative of Barnard from its beginnings to the present day. Through the stories of presidents and leading figures as well as students and faculty, Robert McCaughey recounts Barnard's history and how its development was shaped by its complicated relationship to Columbia University and its New York City location. McCaughey considers how the student composition of Barnard and its urban setting distinguished it from other Seven Sisters colleges, tracing debates around class, ethnicity, and admissions policies. Turning to the postwar era, A College of Her Own discusses how Barnard benefited from the boom in higher education after years of a precarious economic situation. Beyond the decisions made at the top, McCaughey examines the experience of Barnard students, including the tumult and aftereffects of 1968 and the impact of the feminist movement. The concluding section looks at present-day Barnard, the shifts in its student body, and its efforts to be a global institution. Informed by McCaughey's five decades as a Barnard faculty member and administrator, A College of Her Own is a compelling history of a remarkable institution.

A College of Her Own: The History of Barnard

Robert A. McCaughey, professor of history and Janet H. Robb Chair in the Social Sciences, joined the faculty of Barnard in 1969. His teaching specialties include the social history of American intellectual life, the history of American colleges and universities, and early American maritime history. Professor McCaughey was a recipient of Barnard's Emily Gregory Teaching Excellence Award in 1987.

Professor McCaughey has a long-standing interest in the use of electronic resources in education. He has been the Director of BEATL (Barnard Electronic Archive and Teaching Laboratory) since 1997.

He was the founding director of the Barnard first-year seminar program and has served several terms as chair of Barnard's history department. From 1987 to 1993 he served as dean of the Barnard College faculty. 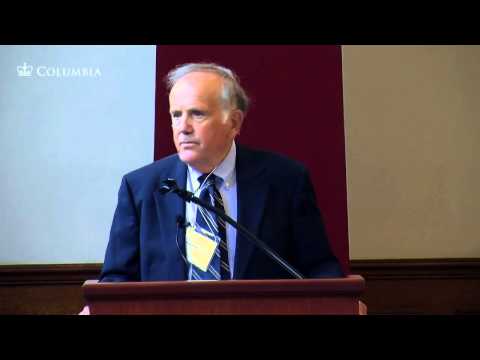 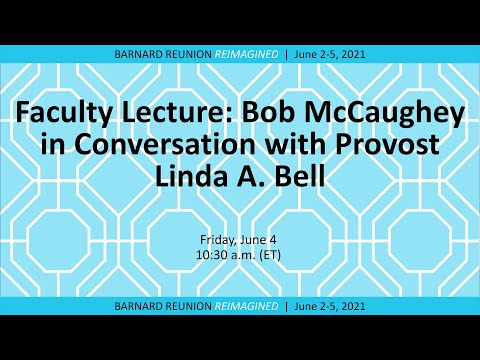 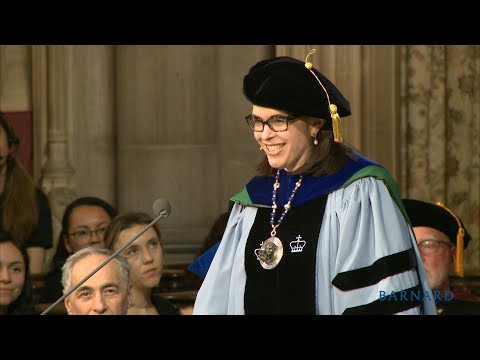