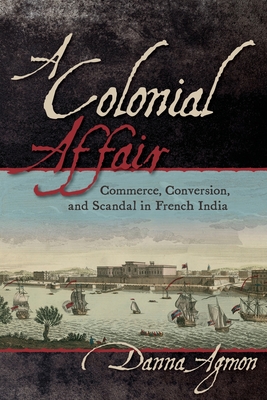 A Colonial Affair: Commerce, Conversion, and Scandal in French India

Danna Agmon's gripping microhistory is a vivid guide to the Nayiniyappa Affair in the French colony of Pondicherry, India. The surprising and shifting fates of Nayiniyappa and his family form the basis of this story of global mobilization, which is replete with merchants, missionaries, local brokers, government administrators, and even the French royal family.

Agmon's compelling account draws readers into the social, economic, religious, and political interactions that defined the European colonial experience in India and elsewhere. Her portrayal of imperial sovereignty in France's colonies as it played out in the life of one beleaguered family allows readers to witness interactions between colonial officials and locals.

Thanks to generous funding from Virginia Tech and its participation in TOME, the ebook editions of this book are available as Open Access volumes, available from Cornell Open (cornellopen.org) and other repositories.

A Colonial Affair: Commerce, Conversion, and Scandal in French India

I am a historian of French empire, specializing in the history of French India in the eighteenth and nineteenth centuries. My first book, titled A Colonial Affair: Commerce, Conversion, and Scandal in French India, is both a global history and a local history. A Colonial Affair, published in September 2017 by Cornell University Press, offers a comprehensive analysis of the competing French projects of trade and religion in the Indian Ocean at the turn of the eighteenth century.

At the same time, it reveals how the life of one man – Nayiniyappa, the most senior Indian employee in the French colony of Pondicherry – was tragically upended by his enmeshment in the imperial project. I am currently working on a book titled A World at Court: Law and French Empire in the Indian Ocean, which charts how different modes of resolving disputes were enacted and transformed in French colonial courts.

My training was interdisciplinary, and I received a PhD in Anthropology and History from the University of Michigan. I am a member of the History department at Virginia Tech, and Core Faculty in the ASPECT program, an interdisciplinary PhD program. Prior to my academic career I was a journalist, and worked as a news-desk editor in a large daily newspaper. 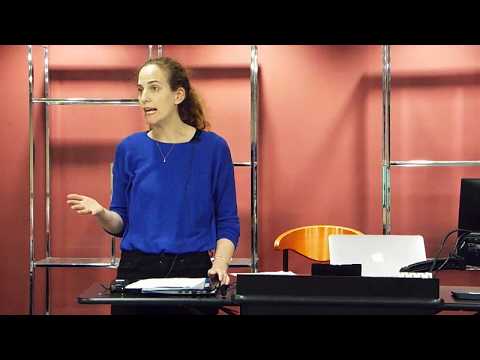 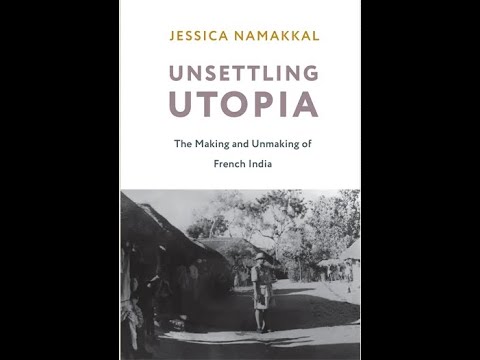