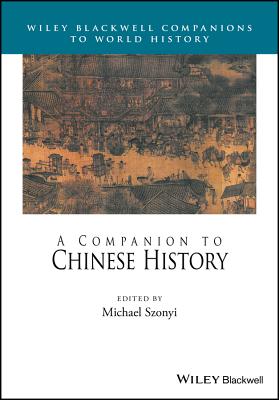 A Companion to Chinese History

A Companion to Chinese History presents a collection of essays offering a comprehensive overview of the latest intellectual developments in the study of China's history from the ancient past up until the present day.

A Companion to Chinese History