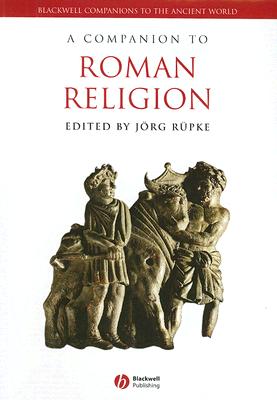 A Companion to Roman Religion

A comprehensive treatment of the significant symbols and institutions of Roman religion, this companion places the various religious symbols, discourses, and practices, including Judaism and Christianity, into a larger framework to reveal the sprawling landscape of the Roman religion.
A Companion to Roman Religion