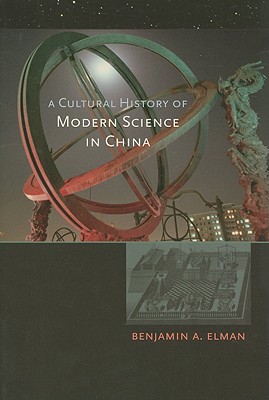 Historians of science and Sinologists have long needed a unified narrative to describe the Chinese development of modern science, medicine, and technology since 1600. They welcomed the appearance in 2005 of Benjamin Elman's masterwork, On Their Own Terms. Now Elman has retold the story of the Jesuit impact on late imperial China, circa 1600-1800, and the Protestant era in early modern China from the 1840s to 1900 in a concise and accessible form ideal for the classroom. This coherent account of the emergence of modern science in China places that emergence in historical context for both general students of modern science and specialists of China.
Cultural History of Modern Science in China