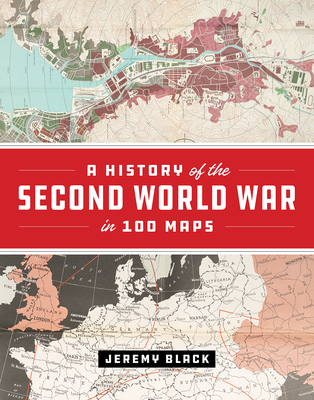 A History of the Second World War in 100 Maps

The First World War was marked by an exceptional expansion in the use and production of military cartography. But World War II took things even further, employing maps, charts, reconnaissance, and the systematic recording and processing of geographical and topographical information on an unprecedented scale. As Jeremy Black--one of the world's leading military and cartographic historians--convincingly shows in this lavish full-color book, it is impossible to understand the events and outcomes of the Second World War without deep reference to mapping at all levels. In World War II, maps themselves became the weapons.

A History of the Second World War in 100 Maps traces how military cartography developed from simply recording and reflecting history to having a decisive impact on events of a global scale. Drawing on one hundred key maps from the unparalleled collections of the British Library and other sources--many of which have never been published in book form before--Jeremy Black takes us from the prewar mapping programs undertaken by both Germany and the United Kingdom in the mid-1930s through the conflict's end a decade later. Black shows how the development of maps led directly to the planning of the complex and fluid maneuvers that defined the European theater in World War II: for example, aerial reconnaissance photography allowed for the charting of beach gradients and ocean depths in the runup to the D-Day landings, and the subsequent troop movements at Normandy would have been impossible without the help of situation maps and photos. In the course of the conflict, both in Europe and the Pacific, the realities of climate, terrain, and logistics--recorded on maps--overcame the Axis powers. Maps also became propaganda tools as the pages of Time outlined the directions of the campaigns and the Allies dropped maps from their aircraft.
​
In this thrilling and unique book, Jeremy Black blends his singular cartographic and military expertise into a captivating overview of World War II from the air, sea, and sky, making clear how fundamental maps were to every aspect of this unforgettable global conflict.

A History of the Second World War in 100 Maps

Jeremy Black, a Senior Fellow, is professor of history at Exeter University. He studied at Queens’ College Cambridge, St John’s College Oxford, and Merton College Oxford before joining the University of Durham as a lecturer in 1980. There he gained his PhD and ultimately his professorship in 1994.

Black is a prolific lecturer and writer, the author of over 100 books. Many concern aspects of eighteenth century British, European and American political, diplomatic and military history. But he has also broadened his perspective, both temporally and geographically, and published on the history of the press, cartography, warfare, culture and on the nature and uses of history itself. Jeremy’s work adds up to the most sustained presentation of British history in recent decades. He is a major exponent of military, diplomatic and cartographic history and has been important in helping the British to look at their past, as well as in representing British history to foreign audiences. 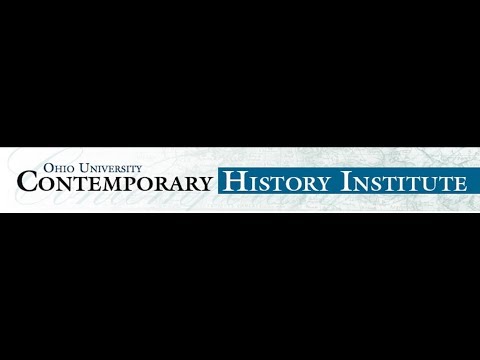