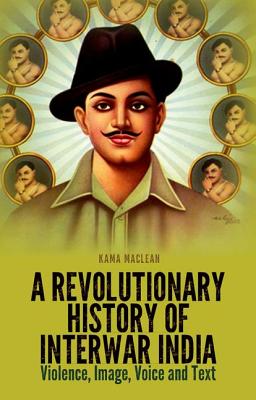 Focusing on the Hindustan Socialist Republican Army (HSRA), A Revolutionary History delivers a fresh perspective on the ambitions, ideologies and practices of this influential organization, formed by Chandrashekhar Azad and Bhagat Singh and inspired by transnational anti-imperial dissent. It is a new interpretation of the activities and political impact of the north Indian revolutionaries who advocated the use of political violence against the British.

Kama Maclean contends that the actions of these revolutionaries had a direct impact on Congress politics and tested its policy of non- violence. In doing so she draws on visual culture studies, demonstrating the efficacy of imagery in constructing-- as opposed to merely illustrating 00 historical narratives. Maclean analyses visual evidence alongside recently declassified government files, memoirs and interviews to elaborate on the complex relationships between the Congress and the HSRA, which were far less antagonistic than is frequently imagined. 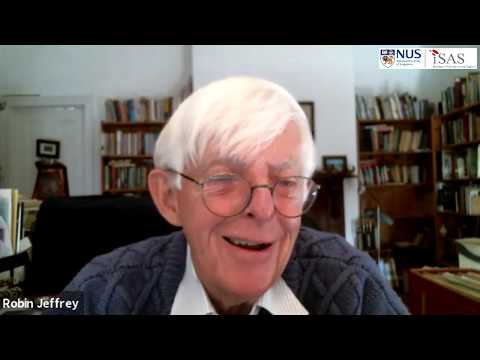