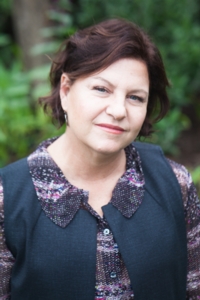 A Thirst for Empire: How Tea Shaped the Modern World