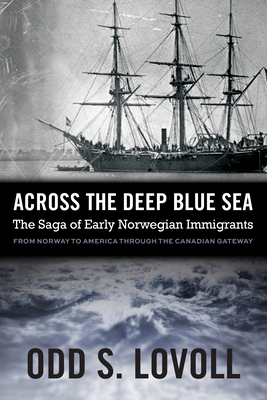 Across the Deep Blue Sea: The Saga of Early Norwegian Immigrants

Across the Deep Blue Sea investigates a chapter in Norwegian immigration history that has never been fully told before. Odd S. Lovoll relates how Quebec, Montreal, and other port cities in Canada became the gateway for Norwegian emigrants to North America, replacing New York as the main destination from 1850 until the late 1860s. During those years, 94 percent of Norwegian emigrants landed in Canada.

After the introduction of free trade, Norwegian sailing ships engaged in the lucrative timber trade between Canada and the British Isles. Ships carried timber one way across the Atlantic and emigrants on the way west. For the vast majority landing in Canadian port cities, Canada became a corridor to their final destinations in the Upper Midwest, primarily Wisconsin and Minnesota. Lovoll explains the establishment and failure of Norwegian colonies in Quebec Province and pays due attention to the tragic fate of the Gasp� settlement.

A personal story of the emigrant experience passed down as family lore is retold here, supported by extensive research. The journey south and settlement in the Upper Midwest completes a highly human narrative of the travails, endurance, failures, and successes of people who sought a better life in a new land.
Across the Deep Blue Sea: The Saga of Early Norwegian Immigrants

Odd S. Lovoll is Professor of History at the University of Oslo, Norway and Professor Emeritus at St. Olaf College. He earned his doctorate in U.S. History, specializing in immigration history, at the University of Minnesota. He has served on the faculty of St. Olaf College since 1971 and has been publications editor for the Norwegian-American Historical Association since 1980. In 1992 he was appointed to fill the King Olav V Chair in Scandinavian-American Studies.

Since 1995 he has held an appointment as Professor II in History at the University of Oslo and teaches there in the fall semester. His published works include A Folk Epic; The Bygdelag in America (1975); The Promise of America: A History of the Norwegian-American People (1984); A Century of Urban Life: The Norwegians in Chicago before 1930 (1988); and The Promise Fulfilled: A Portrait of Norwegian Americans Today (1998), in addition to a large number of articles dealing with Scandinavian-American topics.

In 1986 Lovoll was decorated by H.M. King Olav V with the Knight’s Cross of the Royal Norwegian Order of Merit and in 1989 he was invited to occupy a seat in the history section of the Norwegian Academy of Science and Letters. 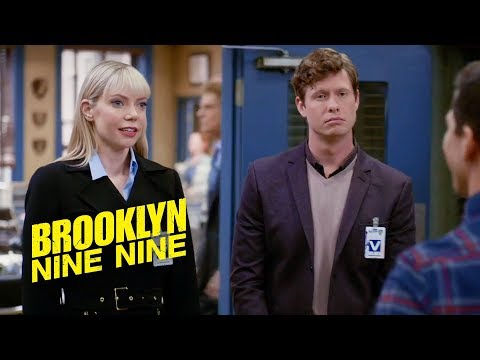