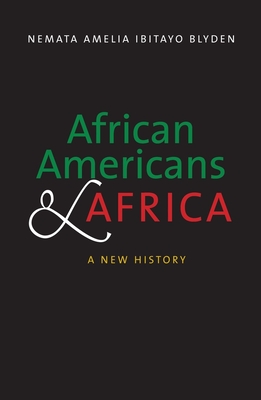 Nemata Blyden specializes in African and African Diaspora history and has researched women's issues in nineteenth-century Liberia. She has also done work for Encyclopedia Britannica and contributed to an online historical project called In Motion: The African-American Migration Experience, sponsored by the Schomburg Center for Research in Black Culture of the New York Public Library.

Professor Blyden has lived in Africa, Europe and the Soviet Union, and she remains engaged with issues pertaining to African development.

She is currently completing a book entitled, African Americans and Africa, to be published with Yale University Press.