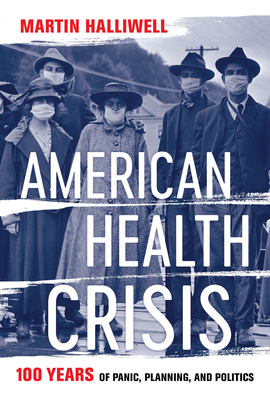 A history of U.S. public health emergencies and how we can turn the tide.

Despite enormous advances in medical science and public health education over the last century, access to health care remains a dominant issue in American life. U.S. health care is often hailed as the best in the world, yet the public health emergencies of today often echo the public health emergencies of yesterday: consider the Great Influenza Pandemic of 1918-19 and COVID-19, the displacement of the Dust Bowl and the havoc of Hurricane Maria, the Reagan administration's antipathy toward the AIDS epidemic and the lack of accountability during the water crisis in Flint, Michigan.

Spanning the period from the presidency of Woodrow Wilson to that of Donald Trump, American Health Crisis illuminates how--despite the elevation of health care as a human right throughout the world--vulnerable communities in the United States continue to be victimized by structural inequalities across disparate geographies, income levels, and ethnic groups. Martin Halliwell views contemporary public health crises through the lens of historical and cultural revisionings, suturing individual events together into a narrative of calamity that has brought us to our current crisis in health politics. American Health Crisis considers the future of public health in the United States and, presenting a reinvigorated concept of health citizenship, argues that now is the moment to act for lasting change.

I am a specialist in American cultural, intellectual and literary history of the twentieth and early twenty-first centuries and in the health humanities. I am Professor of American Studies in the Centre for American Studies and am currently the Head of the School of Arts. I served as Deputy Pro-Vice Chancellor International (2013-16), the Director of International Strategy for the College of Social Sciences, Arts and Humanities (2013-18), a Midlands3Cities Doctoral Training Partnership Site Director (2013-18), Head of the School of English (2008-13), and Director of American Studies (2005-8).

I am the Co-Lead for Humanities and Social Sciences for the University’s Wellcome Trust Institutional Strategic Support Fund and a member of the Action on Communities on Health and Equality group.

I chaired the QAA Subject Benchmark Review Group in 2014-15 that produced the latest English Benchmark statement. I was a panel member of the English Language and Literature Subpanel for the Research Excellence Framework REF2014, and am a subpanel member in REF2021 for the criteria-setting and assessment stages, as well as being the named REF2021 interdisciplinary lead for Unit of Assessment 29.

I was an Arts and Humanities Research Council’s Peer Reviewer 2006-15 and a Strategic Reviewer 2011-15, and I sat on the AHRC’s postgraduate funding panel 2006-9. I currently sit on the AHRC’s Science in Culture Advisory Group and am a member of the cross-research council Mental Health Experts Group. In November 2016 I became Co-Chair the Arts and Humanities Alliance. In this role I sit on the British Academy’s Arts, Humanities and Social Sciences Skills Advisory Group and the Strategic Forum for the Humanities. 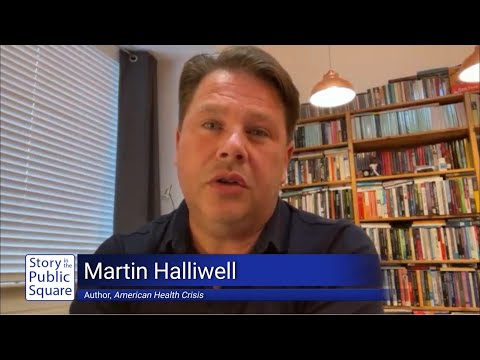