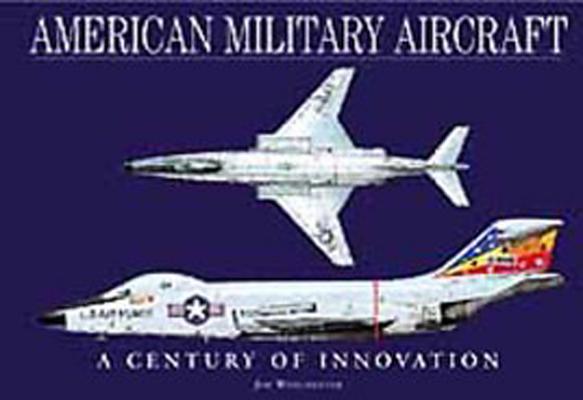 During the dark days of World War II, American military air power was forged into the mightiest war machine the world has ever seen. In the space of five years, the United States progressed from the biplane era to an immensely complex bomber - the sleek Boeing B-29 - capable of delivering the atomic bomb. After World War II, the US Air Force, Navy and Marine Corps retained their technological superiority through the dangerous years of the Cold War. The next generation of aircraft and weapons, with the emphasis on flexibility and affordability, have proven their worth in the recent conflicts in Afghanistan, Bosnia and Iraq. American Military Aircraft is a comprehensive guide to more than 200 combat aircraft and helicopters that have kept the US at the cutting edge of aviation technology. Each aircraft is covered in detail, with feature boxes outlining its development, technical specifications, performance data, and variants. Unique graphics allow the reader to compare specific features like firepower, troop-carrying capacity, and bombload to those of other aircraft of the same type.
American Military Aircraft: A Century of Innovation