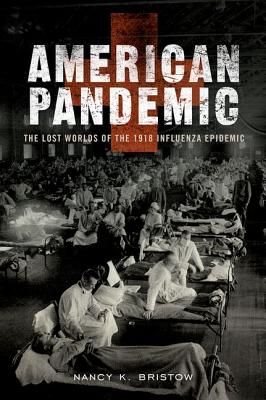 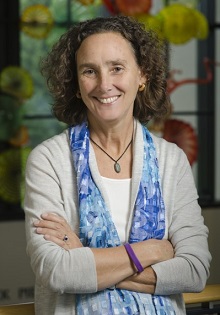 Nancy K. Bristow is Professor of History at the University of Puget Sound in Tacoma, Washington. She is the author of Making Men Moral: Social Engineering during the Great War. Bristow is the great-granddaughter of two of the pandemic's fatalities.