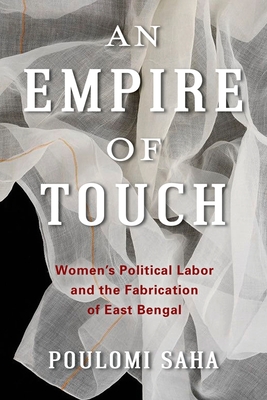 An Empire of Touch: Women's Political Labor and the Fabrication of East Bengal

In today's world of unequal globalization, Bangladesh has drawn international attention for the spate of factory disasters that have taken the lives of numerous garment workers, mostly young women. The contemporary garment industry--and the labor organizing pushing back--draws on a long history of gendered labor division and exploitation in East Bengal, the historical antecedent of Bangladesh. Yet despite the centrality of women's labor to anticolonial protest and postcolonial state-building, historiography has struggled with what appears to be its absence from the archive.

Poulomi Saha offers an innovative account of women's political labor in East Bengal over more than a century, one that suggests new ways to think about textiles and the gendered labors of their making. An Empire of Touch argues that women have articulated--in writing, in political action, in stitching--their own desires in their own terms. They produce narratives beyond women's empowerment and independence as global and national projects; they refuse critical pronouncements of their own subjugation. Saha follows the historical traces of how women have claimed their own labor, contending that their political commitments are captured in the material objects of their manufacture. Her analysis of the production of historical memory through and by the bodies of women spans British colonialism and American empire, anticolonial nationalism to neoliberal globalization, depicting East Bengal between development economics and postcolonial studies. Through a material account of text and textile, An Empire of Touch crafts a new narrative of gendered political labor under empire.

An Empire of Touch: Women's Political Labor and the Fabrication of East Bengal

My research and teaching agenda spans eastward and forward from the late 19th century decline of British colonial rule in the Indian Ocean through to the Pacific and the rise of American global power and domestic race relations in the 20th century. Engaging postcolonial studies, ethnic American literature, and gender and sexuality theory, I hope to map an expansive view of empire and of what constitutes Anglophone literature routed not primarily through Great Britain and Western Europe but rather through circuits of affiliation and encounter between Asia and the Americas.

An Empire of Touch turns attention to East Bengal, the historical antecedent of Bangladesh, today an international exemplar of development driven by gender-targeted foreign aid. It recounts a new narrative of female political labor under empire, spanning from anticolonial nationalism to neoliberal globalization, through text and textile. It follows the historical traces of how women have claimed their labor, making what has been customarily seen as “merely” intimate and domestic into appreciable political acts.

I am currently at work on two new projects: Fascination: America's "Hindu" Cults which asks about the cultishness of so-called Indian spirituality in America and how we may know it, without ourselves being enthralled and Bengal to Berkeley, which looks at conspiracy as a legal, philosophical, and political concept to understand the rise of the surveillance of racial and sexual subjects in WWI America.

In addition to being affiliated faculty in the Program on Critical Theory and in the Departments of Gender and Women's Studies and South and Southeast Studies, I serve on the editorial boards of Representations and the Critical South book series.

I earned my BA in International Relations (Development Economics) and English from Mount Holyoke College and my PhD in English from the University of Pennsylvania. 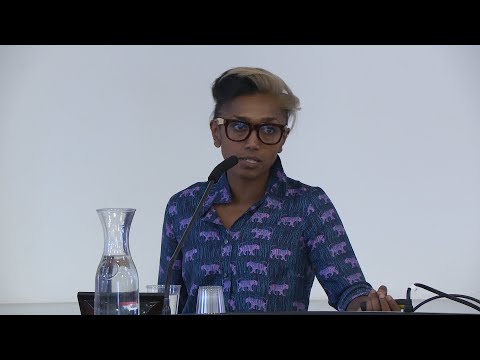 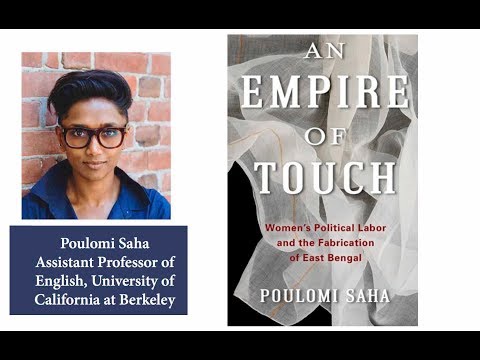