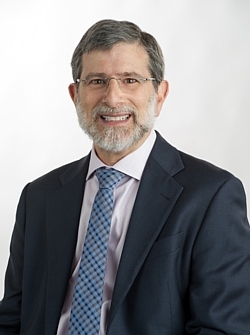 An Extraordinary Time: The End of the Postwar Boom and the Return of the Ordinary Economy

In the last four decades, the United States and other developed nations have struggled to revive economic growth above 3%. Politicians and economists of all stripes have tried Keynesian stimulus, price controls, and conservative solutions ranging from free market incentives to privatization.

With the help of comprehensive research, Marc Levinson explains argues that these political and economic measures have failed to achieve higher economic growth because of a permanent slowing of productivity growth. He also reminds us that the coveted growth target, once set as a benchmark in the booming years after World War II, is inherently elusive in the reality of today's economy.