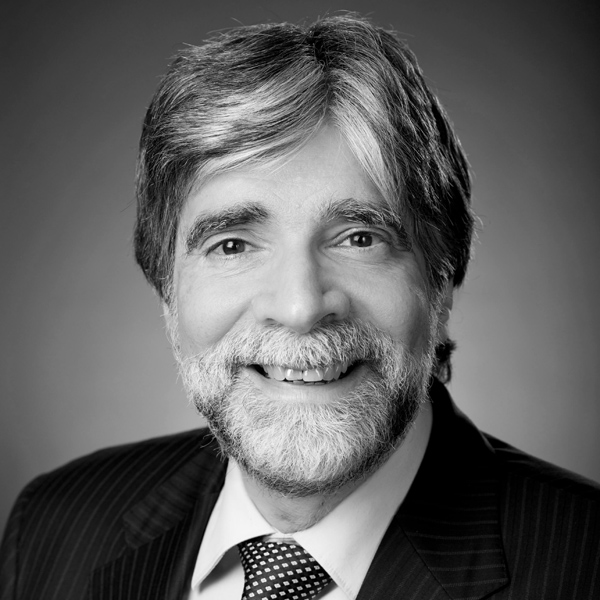 A legal historian, he is the author of Homicide Justified: The Legality of Killing Slaves in the United States and the Atlantic World (forthcoming, July 2017, University of Georgia Press);  Roadblocks to Freedom:  Slavery & Manumission in the United States South (2011), and People Without Rights:  An Interpretation of the Fundamentals of the Law of Slavery in the U.S. South (1992), which was republished in 2011, as well as five scholarly articles that appeared in the Cardozo Law Review, the American Journal of Legal History, the Law and History Review, and FCH Annals: Journal of the Florida Conference of Historians.