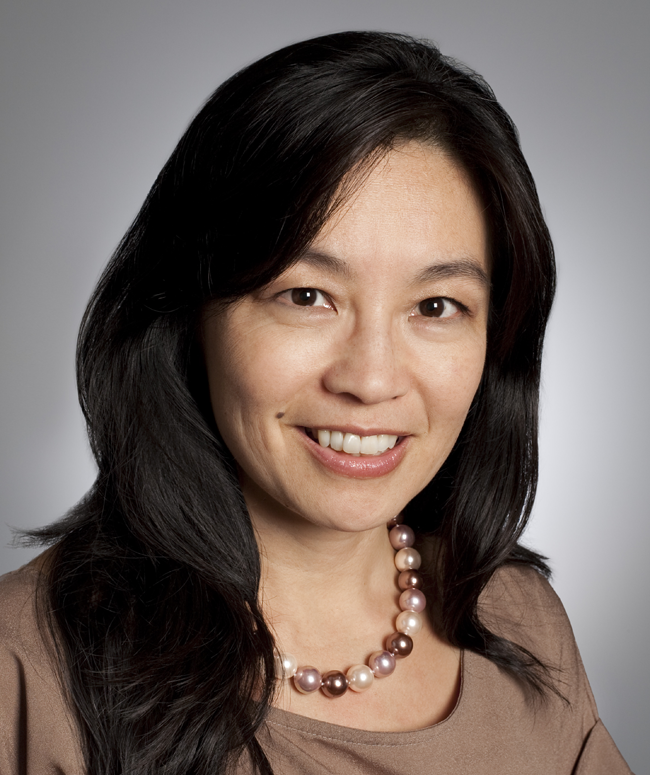 Will China′s Economy Collapse? (The Future of Capitalism)