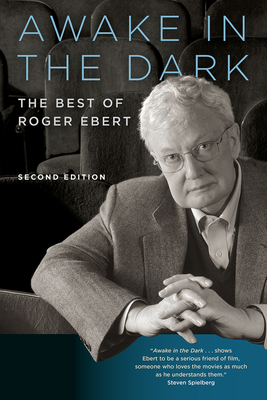 Awake in the Dark: The Best of Roger Ebert

For nearly half a century, Roger Ebert's wide knowledge, keen judgment, prodigious energy, and sharp sense of humor made him America's most renowned and beloved film critic. From Ebert's Pulitzer Prize to his star on the Hollywood Walk of Fame, from his astonishing output of daily reviews to his pioneering work on television with Gene Siskel, his was a career in cinema criticism without peer.

Arriving fifty years after Ebert published his first film review in 1967, this second edition of Awake in the Dark collects Ebert's essential writings into a single, irresistible volume. Featuring new Top Ten Lists and reviews of the years' finest films through 2012, this edition allows both fans and film buffs to bask in the best of an extraordinary lifetime's work. Including reviews from The Godfather to GoodFellas and interviews with everyone from Martin Scorsese to Meryl Streep, as well as showcasing some of Ebert's most admired essays--among them a moving appreciation of John Cassavetes and a loving tribute to the virtues of black-and-white films--Ebert's Awake in the Dark is a treasure trove not just for fans of this era-defining critic, but for anyone desiring a compulsively readable chronicle of the silver screen.

Stretching from the dramatic rise of rebel Hollywood and the heyday of the auteur to the triumph of blockbuster films such as Star Wars and Raiders of the Lost Ark, to the indie revolution that is still with us today, Awake in the Dark reveals a writer whose exceptional intelligence and daily bursts of insight and enthusiasm helped shape the way we think about the movies. But more than this, Awake in the Dark is a celebration of Ebert's inimitable voice--a voice still cherished and missed.

Awake in the Dark: The Best of Roger Ebert

Roger Ebert was an American film critic. His career began in 1966, writing for the Chicago Sun-Times' Sunday magazine. In 1975, he became the first film critic to win a Pulitzer Prize. That same year Ebert teamed up with fellow movie critic Gene Siskel on a television show where they debated the quality of the latest films.

The show proved a hit, and Siskel and Ebert became household names. They worked together until 1999 when Siskel passed away. Ebert died on April 4, 2013, at age 70, in Chicago, Illinois. 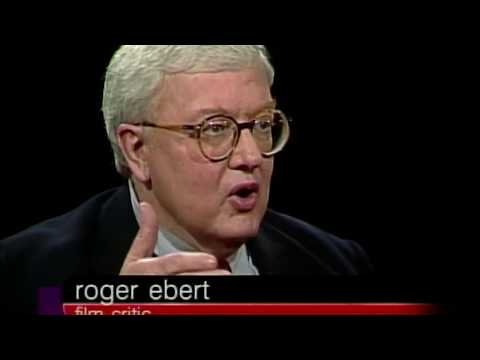 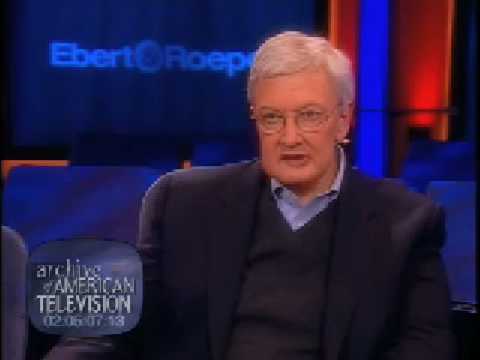 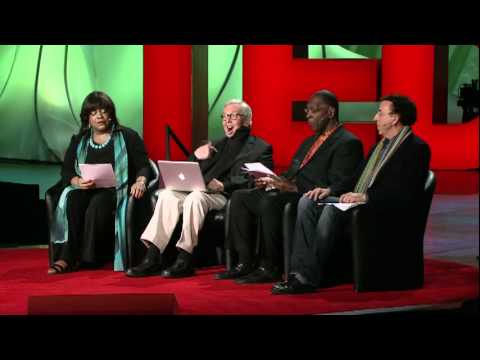 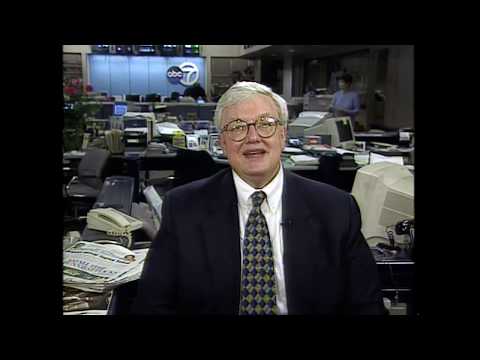 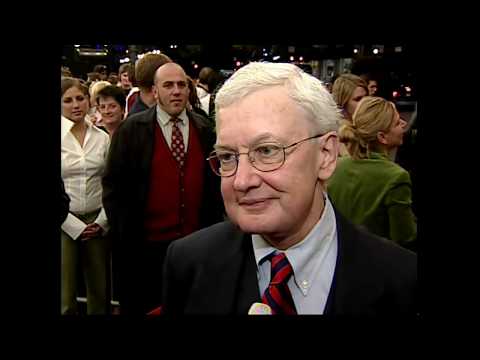 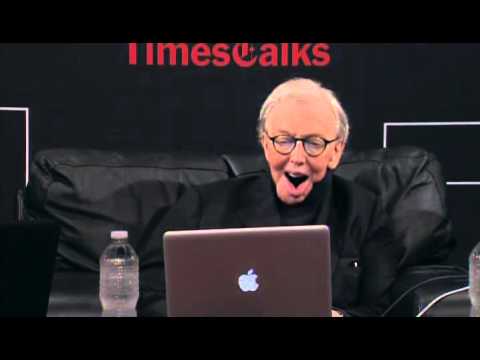