Behind the Frontier: Indians in Eighteenth-Century Eastern Massachusetts

Behind the Frontier tells the story of the Indians in Massachusetts as English settlements encroached on their traditional homeland between 1675 and 1775, from King Philip's War to the Battle of Bunker Hill. Daniel R. Mandell explores how local needs and regional conditions shaped an Indian ethnic group that transcended race, tribe, village, and clan, with a culture that incorporated new ways while maintaining a core of Indian customs. He examines the development of Native American communities in eastern Massachusetts, many of which survive today, and observes emerging patterns of adaptation and resistance that were played out in different settings as the American nation grew westward in the nineteenth century.
Behind the Frontier: Indians in Eighteenth-Century Eastern Massachusetts 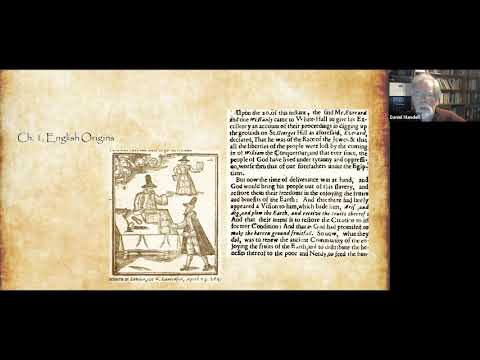