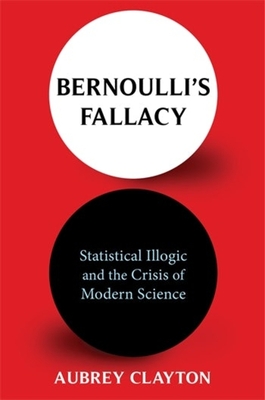 Bernoulli's Fallacy: Statistical Illogic and the Crisis of Modern Science

There is a logical flaw in the statistical methods used across experimental science. This fault is not just a minor academic quibble: it underlies a reproducibility crisis now threatening entire disciplines. In an increasingly data-reliant culture, this same deeply rooted error shapes decisions in medicine, law, and public policy with profound consequences. The foundation of the problem is a misunderstanding of probability and our ability to make inferences from data.

Aubrey Clayton traces the history of how statistics went astray, beginning with the groundbreaking work of the seventeenth-century mathematician Jacob Bernoulli and winding through gambling, astronomy, and genetics. He recounts the feuds among rival schools of statistics, exploring the surprisingly human problems that gave rise to the discipline and the all-too-human shortcomings that derailed it. Clayton highlights how influential nineteenth- and twentieth-century figures developed a statistical methodology they claimed was purely objective in order to silence critics of their political agendas, including eugenics.

Clayton provides a clear account of the mathematics and logic of probability, conveying complex concepts accessibly for readers interested in the statistical methods that frame our understanding of the world. He contends that we need to take a Bayesian approach--incorporating prior knowledge when reasoning with incomplete information--in order to resolve the crisis. Ranging across math, philosophy, and culture, Bernoulli's Fallacy explains why something has gone wrong with how we use data--and how to fix it.

Bernoulli's Fallacy: Statistical Illogic and the Crisis of Modern Science

Aubrey teaches graduate courses in the philosophy of probability and has written for publications like the Boston Globe, Nautilus, and Pacific Standard. He technically “worked on Wall Street” but only in the same sense that a hot dog vendor does. He is a parent, a spouse, and a resident of the City of Boston with an Erd?s number of three.

He dropped out of high school in Dallas to study math and statistics at The University of Chicago, later receiving a doctorate in mathematics from UC Berkeley in 2008. 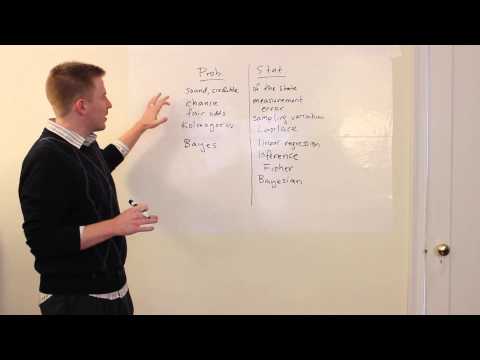