Beth Gardiner is an American journalist based in London. Her work has appeared in publications including The New York Times, The Guardian, National Geographic, Smithsonian, Time, The Washington Post, The Wall Street Journal and Yale Environment 360. These days, she focuses mainly on stories about environment, health and sustainability, but she’s written about everything from politics, education and feminism to food and the arts.

Beth spent 10 years as a reporter for the Associated Press, based first in New York and then in London. Her AP assignments included traveling to Aceh, Indonesia, days after the tsunami there to cover its aftermath, flying on Tony Blair’s plane to write about prime ministerial trips to China, India and Washington, and reporting from the Middle East during a flare-up of the Israeli-Palestinian conflict. Beth has discussed her work on NPR's All Things Considered, WNYC's Brian Lehrer show, and the BBC's World at One, as well as on MSNBC, CBC in Canada, Sky News, ITN, LBC radio, and Al Jazeera English. She was a speaker at TEDx London at the Royal Festival Hall.

The Pulitzer Center on Crisis Reporting and the Society of Environmental Journalists both awarded grants to support Beth’s work on Choked, which is her first book. 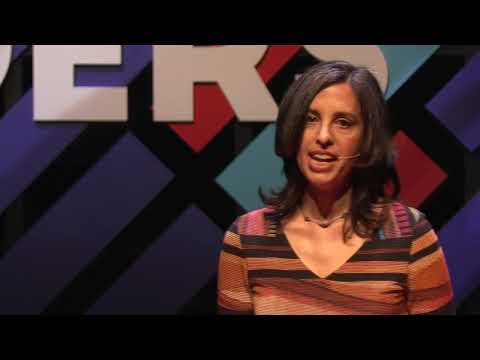