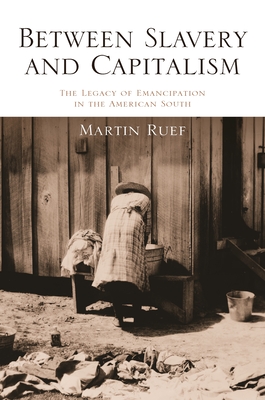 Between Slavery and Capitalism: The Legacy of Emancipation in the American South

At the center of the upheavals brought by emancipation in the American South was the economic and social transition from slavery to modern capitalism. In Between Slavery and Capitalism, Martin Ruef examines how this institutional change affected individuals, organizations, and communities in the late nineteenth century, as blacks and whites alike learned to navigate the shoals between two different economic worlds. Analyzing trajectories among average Southerners, this is perhaps the most extensive sociological treatment of the transition from slavery since W.E.B. Du Bois's Black Reconstruction in America.

In the aftermath of the Civil War, uncertainty was a pervasive feature of life in the South, affecting the economic behavior and social status of former slaves, Freedmen's Bureau agents, planters, merchants, and politicians, among others. Emancipation brought fundamental questions: How should emancipated slaves be reimbursed in wage contracts? What occupations and class positions would be open to blacks and whites? What forms of agricultural tenure could persist? And what paths to economic growth would be viable? To understand the escalating uncertainty of the postbellum era, Ruef draws on a wide range of qualitative and quantitative data, including several thousand interviews with former slaves, letters, labor contracts, memoirs, survey responses, census records, and credit reports.

Through a resolutely comparative approach, Between Slavery and Capitalism identifies profound changes between the economic institutions of the Old and New South and sheds new light on how the legacy of emancipation continues to affect political discourse and race and class relations today.

Between Slavery and Capitalism: The Legacy of Emancipation in the American South

My research considers the social context of entrepreneurship from both a contemporary and historical perspective. I draw on large-scale surveys of entrepreneurs in the United States to explore processes of team formation, innovation, exchange, and boundary maintenance in nascent business startups.

My historical analyses address entrepreneurial activity and constraint during periods of profound institutional change. This work has considered a diverse range of sectors, including the organizational transformation of Southern agriculture and industry after the Civil War, African American entrepreneurship under Jim Crow, the transition of the U.S. healthcare system from professional monopoly to managed care, and the character of entrepreneurship during early mercantile and industrial capitalism 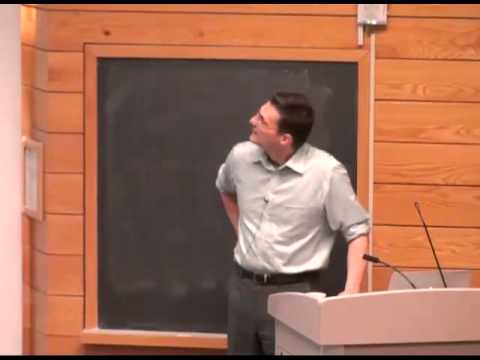 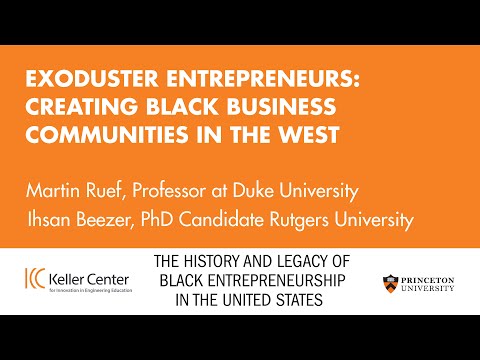 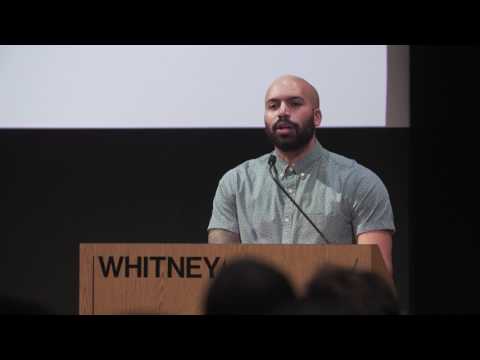 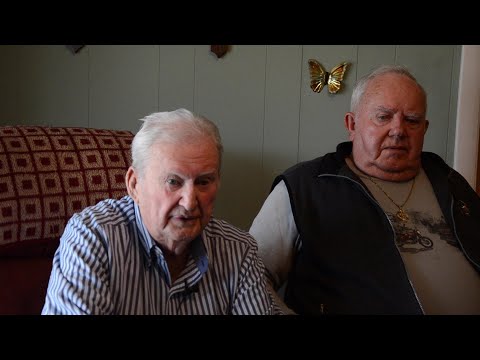