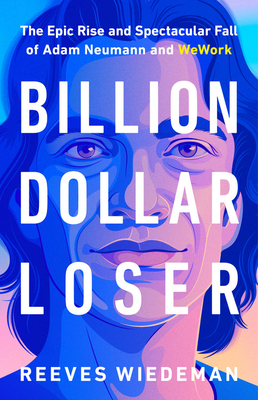 Vivid, carefully reported drama that readers will gulp down as if it were a fast-paced novel (Ken Auletta)

The inside story of WeWork and its CEO, Adam Neumann, which tells the remarkable saga of one of the most audacious, and improbable, rises and falls in American business history

In its earliest days, WeWork promised the impossible: to make the American work place cool. Adam Neumann, an immigrant determined to make his fortune in the United States, landed on the idea of repurposing surplus New York office space for the burgeoning freelance class. Over the course of ten years, WeWork attracted billions of dollars from some of the most sought-after investors in the world, while spending it to build a global real estate empire that he insisted was much more than that: an organization that aspired to nothing less than elevating the world's consciousness.

Moving between New York real estate, Silicon Valley venture capital, and the very specific force field of spirituality and ambition erected by Adam Neumann himself, Billion Dollar Loser lays bare the internal drama inside WeWork. Based on more than two hundred interviews, this book chronicles the breakneck speed at which WeWork's CEO built and grew his company along with Neumann's relationship to a world of investors, including Masayoshi Son of Softbank, who fueled its chaotic expansion into everything from apartment buildings to elementary schools.

Culminating in a day-by-day account of the five weeks leading up to WeWork's botched IPO and Neumann's dramatic ouster, Wiedeman exposes the story of the company's desperate attempt to secure the funding it needed in the final moments of a decade defined by excess. Billion Dollar Loser is the first book to indelibly capture the highly leveraged, all-blue-sky world of American business in President Trump's first term, and also offers a sober reckoning with its fallout as a new era begins.

Reeves Wiedeman is joining New York Magazine as a contributing editor. He’ll primarily write print features across a range of subjects, including sports, business, culture, and more. He has previously contributed pieces to the magazine about the most stoned suburb in America, a teenage Instagram phenomenon, and the city of Buffalo’s uprising against Jon Bon Jovi.

Before joining New York Magazine, Wiedeman worked at The New Yorker as a fact-checker and writer, writing mostly for “The Talk of the Town,” often about sports. He has also written for The New York Times Magazine, Grantland, and Men’s Journal, among others. He lives in Brooklyn but still refers to Kansas City as home. 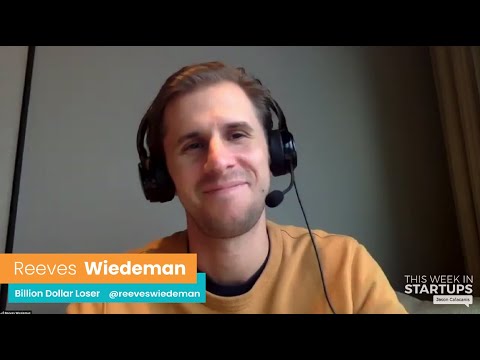 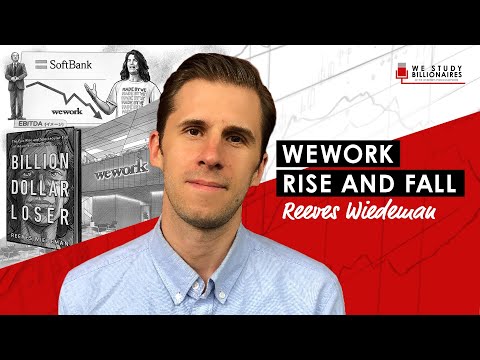 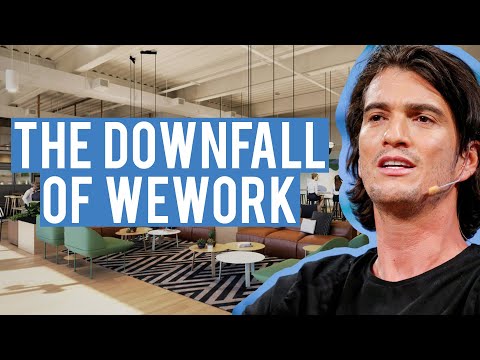 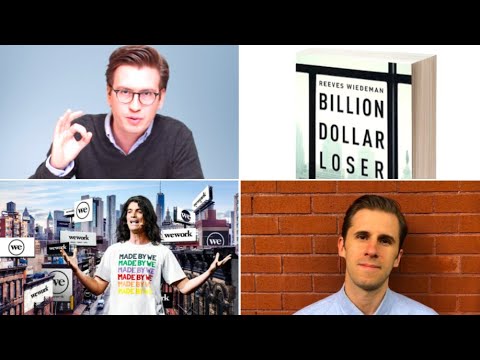