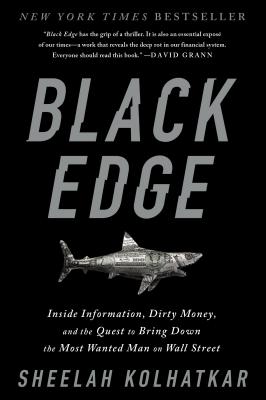 Black Edge: Inside Information, Dirty Money, and the Quest to Bring Down the Most Wanted Man on Wall Street

NEW YORK TIMES BESTSELLER - A riveting, true-life legal thriller about the government's pursuit of billionaire hedge fund manager Steven Cohen and his employees at SAC Capital--a revelatory look at the power and wealth of Wall Street

ONE OF THE BEST BOOKS OF THE YEAR--The New York Times and The Economist - An essential expos� of our times--a work that reveals the deep rot in our financial system . . . Everyone should read this book.--David Grann, author of Killers of the Flower Moon

Steven A. Cohen changed Wall Street. He and his fellow pioneers of the hedge fund industry didn't lay railroads, build factories, or invent new technologies. Rather, they made their billions through financial speculation, by placing bets in the market that turned out to be right more often than not.

Cohen was revered as one of the greatest traders who ever lived. But that image was shattered when his fund, SAC Capital, became the target of a seven-year government investigation. Prosecutors labeled SAC a magnet for market cheaters whose culture encouraged the relentless pursuit of edge--and even black edge, which is inside information--and the firm was ultimately indicted and pleaded guilty to charges related to a vast insider trading scheme. Cohen, himself, however, was never charged.

Black Edge raises urgent and troubling questions about those who sit at the pinnacle of high finance and how they have reshaped the economy.

Black Edge: Inside Information, Dirty Money, and the Quest to Bring Down the Most Wanted Man on Wall Street

Sheelah Kolhatkar, a former hedge fund analyst, is a staff writer at The New Yorker, where she writes about Wall Street, Silicon Valley, economics and national politics, among other things. She has written the magazine's Financial Page column and is the host of the public television program "Playing By The Rules," about ethics in the business world.  Previously, she was a features editor and national correspondent at Bloomberg Businessweek, and a regular contributor to Bloomberg Television. She is the author of the bestseller Black Edge, about the largest insider trading investigation in history and the transformation of Wall Street and the U.S. economy, which was named a Top Book of 2017 by The New York Times.

She has appeared as a commentator on business and economic issues on Amanpour & Co. on PBS and CNN International, CNBC, MSNBC, PBS, CBS, NPR and contributes regularly to New York City’s public radio station WNYC. She has moderated panels and conducted interviews at numerous live events, including the New Yorker Festival, the United Nations, Advertising Week and the Business for Social Responsibility Conference. Her work has also appeared in New York Magazine, The Atlantic, The New York Times, The New York Times Book Review, Time and other publications.

Before becoming a journalist, she spent several years as a risk arbitrage analyst at two hedge funds in New York City. Sheelah holds an undergraduate degree from New York University and a M.A. from Stanford University. She lives in New York. 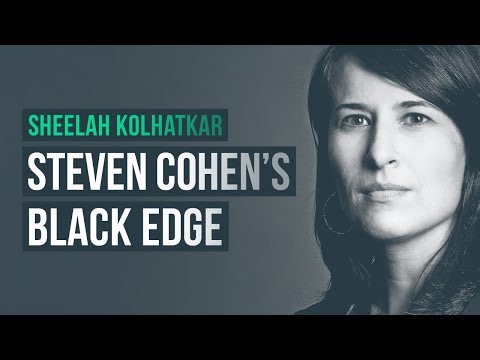 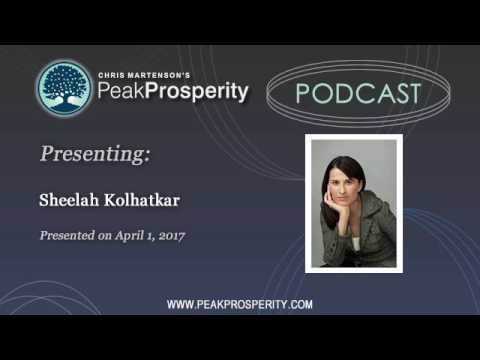