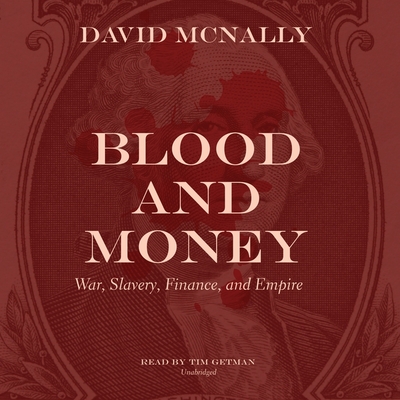 Blood and Money tells the story of money as a history of violence and human bondage.