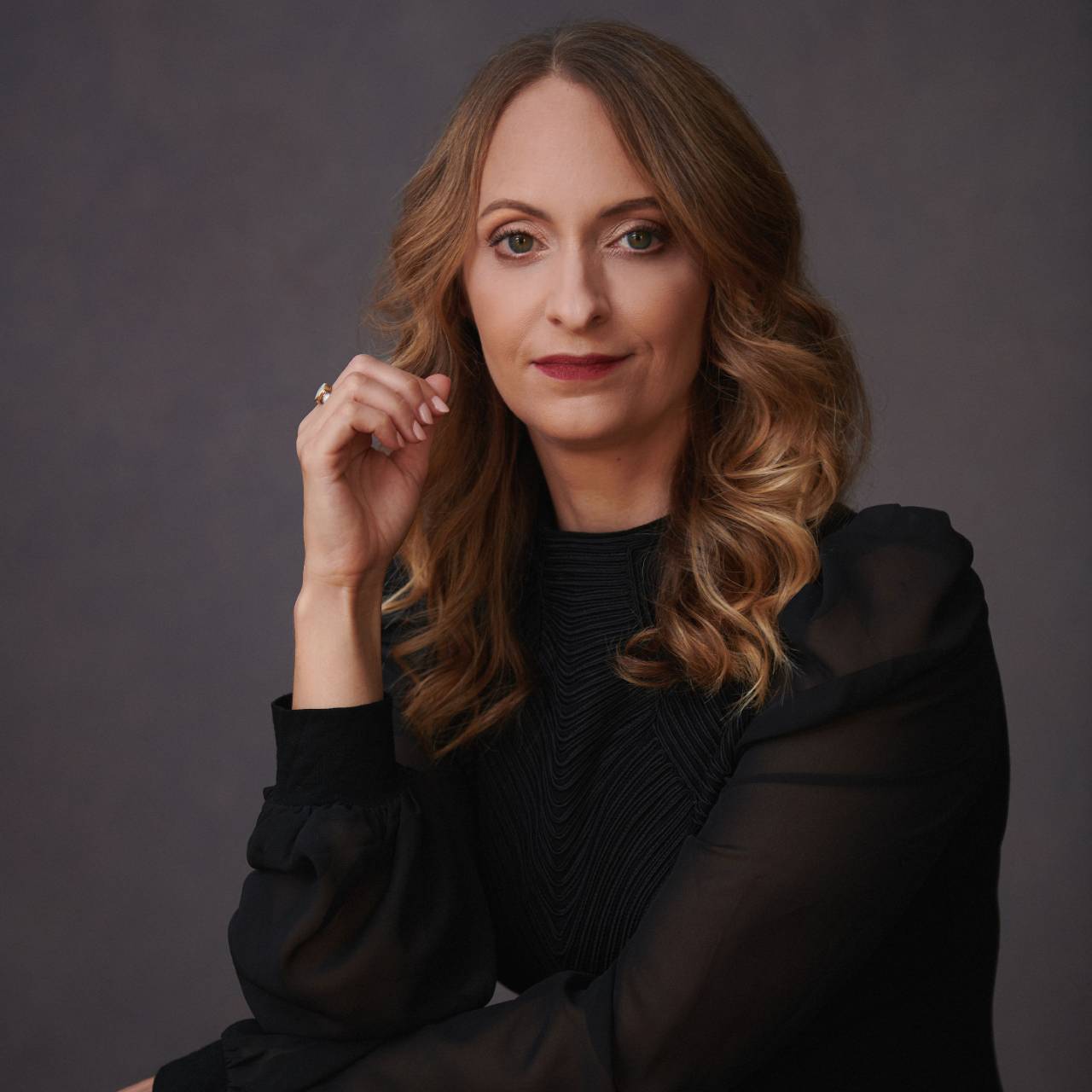 Brooke Newman is a historian of early modern Britain and the British Atlantic, with current special interest in the history of slavery, the abolition movement, and the British royal family.

She’s the author of A Dark Inheritance: Blood, Race, and Sex in Colonial Jamaica (Yale University Press, 2018), which received the Gold Medal for World History in the 2019 Independent Publisher Book Awards, was a finalist for the 2019 Frederick Douglass Book Prize awarded by the Gilder Lehrman Center at Yale University, and was named a 2019 Outstanding Academic Title by Choice Magazine. She is also the co-editor of Native Diasporas: Indigenous Identities and Settler Colonialism in the Americas (University of Nebraska Press, 2014).

Her research has been extensively supported by distinguished institutions on both sides of the Atlantic, including, most recently, the Library Company of Philadelphia, the Eccles Centre for American Studies at the British Library and the Omohundro Institute and Georgian Papers Programme for research in the Royal Archives at Windsor Castle.

Dr. Newman’s current book project, “Subjects of the Crown: Slavery, Emancipation, and the British Monarchy,” chronicles the evolving policies and attitudes of the British Crown and prominent members of the royal family toward imperial rule, slavery and the transatlantic trade in enslaved Africans, and abolition between 1660 and 1860.