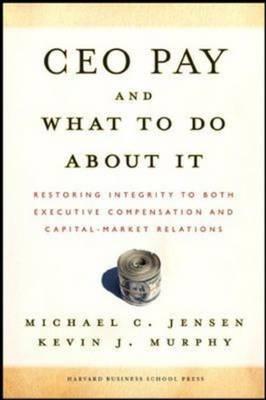 CEO Pay and What to Do about It: Restoring Integrity to Both Executive Compensation and Capital-Market Relations

This text proposes a whole new system for incenting managers to act in the best interests of company owners. They explain how the system works and how to devise a plan that holds top managers accountable for creating long-term strategic value.
CEO Pay and What to Do about It: Restoring Integrity to Both Executive Compensation and Capital-Market Relations

Michael C. Jensen, Jesse Isidor Straus Professor of Business Administration, Emeritus, joined the faculty of the Harvard Business School in 1985 founding what is now the Negotiations, Organizations and Markets Unit in the School.

He founded the Managerial Economics Research Center at the University of Rochester in 1977 and served as its Director until 1988.

Professor Jensen is the author of more than 100 scientific papers, in addition to numerous articles, comments, and editorials published in the popular media on a wide range of economic, finance and business-related topics.

Most of his papers are downloadable from his SSRN Author Page at: http://ssrn.com/author=9. He is author of Foundations of Organizational Strategy (Harvard University Press, 1998), and Theory of the Firm: Governance, Residual Claims, and Organizational Forms (Harvard University Press, 2000). He is editor of The Modern Theory of Corporate Finance (with Clifford W. Smith, Jr., McGraw-Hill, 1984) and Studies in the Theory of Capital Markets (Praeger Publishers, 1972). His book co-authored with Kevin Murphy and Eric Wruck, CEO Pay and What to Do About It: Restoring Integrity to Both Executive Compensation and Capital-Market Relations will be published by Harvard Business School Press in 2012.

In 1973 Professor Jensen co-founded (with Eugene Fama and Robert Merton) the Journal of Financial Economics, one of the top three scientific journals in financial economics, serving as Managing Editor from 1987 to 1997, when he became Founding Editor. From 1992 through 1998 he served on the steering committee of the Mind Brain Behavior Initiative at Harvard University (a Harvard interfaculty effort to bring together a wide range of scholars interested in understanding the limitations of the human brain and its role in generating counter-productive human behavior). In 1994 he co-founded and is currently Chairman of Social Science Electronic Publishing, Inc. (SSEP) which is devoted to the electronic publication of scientific working papers in the social sciences website ssrn.com..

Since 2003 Jensen has been a member of the Barbados Group, a worldwide group of a dozen scholars, including philosophers, economists, psychologists, technologists, and educators to develop the ontological foundations of performance. The group’s work and that of its members is available at http://www.ssrn.com/link/Barbados-Group.html.

In March 2006 he received the Drexel U. LeBow College of Business Dean's Leadership Award in Corporate Governance. In 2004 Jensen received the Tjalling C. Koopmans EFACT Conference Award, for "extraordinary contributions to the economic sciences, and to have reached the highest standards of quality of research," and his paper The Agency Cost of Overvalued Equity and the Current State of Corporate Finance received the European Financial Management 2004 Readers Choice Best Paper Award (by vote of the readership of the EFM Journal). I

n 2002 he was named a Fellow of the European Corporate Governance Institute (ECGI). Dr. Jensen was elected to the American Academy of Arts and Sciences in 1996.He received the Robert F. Greenhill Award, Harvard Business School, June 1996.  In 1990, he was named "Distinguished Scholar of the Year" by the Eastern Finance Association and one of the "Year's 25 Most Fascinating Business People" by Fortune magazine. He received a 1989 McKinsey Award for his paper Eclipse of the Public Corporation, and was awarded the Joseph Coolidge Shaw, S.J. Medal by Boston College in 1984. Dr. Jensen was also awarded (with William Meckling) the Graham and Dodd Plaque given by the Financial Analysts Federation in May, 1979 for their paper Can the Corporation Survive?

Dr. Jensen and his co-author, William Meckling, received the first Leo Melamed Prize for outstanding scholarship by business school teachers from the University of Chicago's Graduate School of Business in March, 1979 for their paper, Theory of the Firm: Managerial Behavior, Agency Costs, and Ownership Structure. In 1984, this paper was identified as one of the most cited items in its field and named a Citation Classic by the Institute for Scientific Information. It also received the Journal of Financial Economics All Star Paper Award, as have the following two papers: The Market For Corporate Control: The Scientific Evidence (co-authored with Richard Ruback), and Some Anomalas Evidence Regarding Market Efficiency.

Dr. Jensen has served as consultant and board member to various corporations, foundations and governmental agencies and has given expert testimony before congressional and state committees and state and federal courts. He currently serves on the Advisory Boards of ESADE Business School and the Gruter Institute for Law and Behavioral Research. He has lectured widely at seminars, meetings, conventions and educational institutions. He is Past President of the American Finance Association and the Western Economic Association International.

Professor Jensen's major research interests now include "The Ontological Laws of Human Nature", "A Positive Theory of the Normative Virtues", "Being A Leader and the Effective Exercise of Leadership: An Ontological Approach", and "The Three Foundations of a Great Personal Life, Great Leadership and a Great Company: Integrity, Authenticity, and Committed to Something Bigger than Oneself". 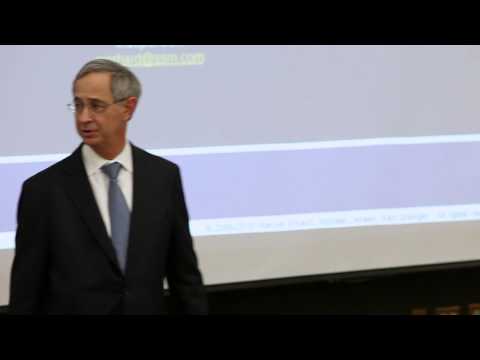 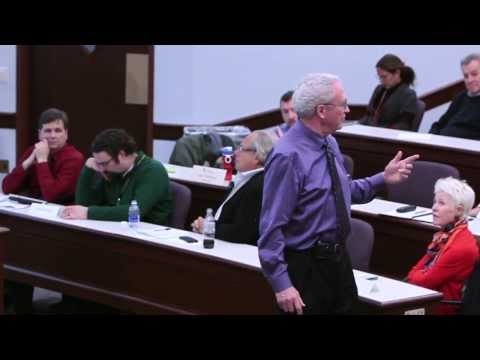 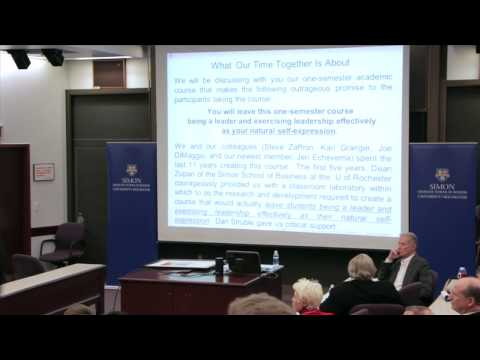 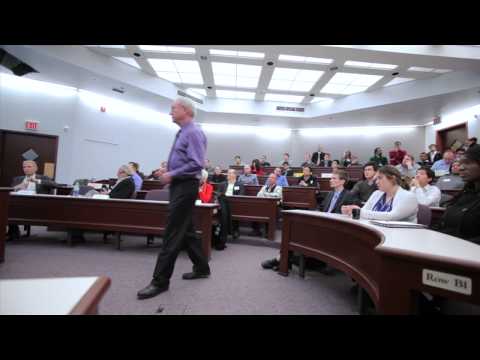 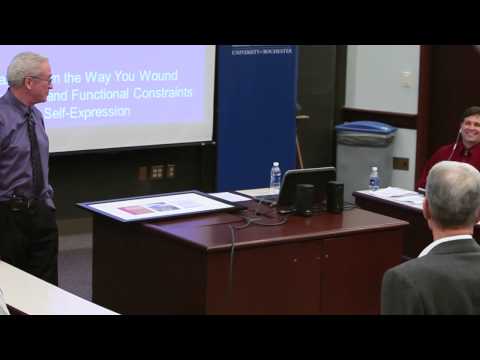 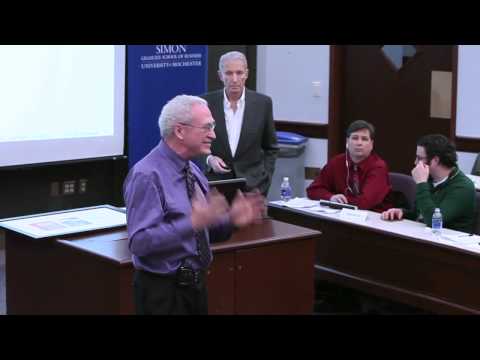 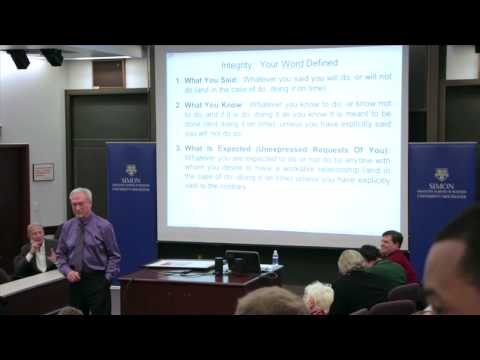 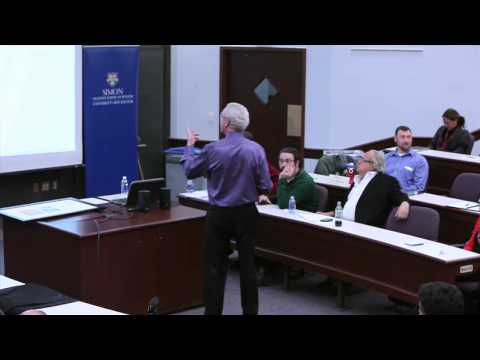