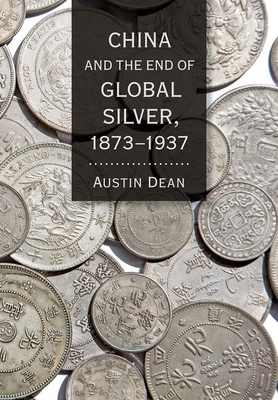 Austin Dean received his Ph.D. in Chinese history from Ohio State University in 2016. He is currently working on a book manuscript tentatively titled China, The United States and the End of the Silver Era, 1873-1937. In this period China was the largest country still on the silver monetary standard while the United States, thanks to large deposits in Nevada, was the biggest producer of the metal. This project examines changes in the Chinese monetary system and shows how silver coins, monetary advisors and economic ideas linked China and the United States together and drove them apart.

He is also conducting initial work on two other research projects, a biography of Ma Yinchu (1882-1982), the economist, academic and intellectual most commonly known as the father of China’s one-child policy. The other topic investigates the history of college admissions policies in the People’s Republic of China and was inspired by an admissions scandal that took place at Renmin University in 2014 when he was affiliated at the school as a Fulbright Scholar.