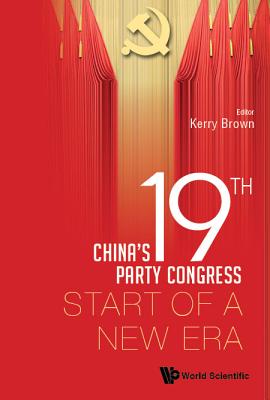 This book gives an overview of key themes domestically and internationally from the 19th Communist Party Congress held in Beijing in October 2017, setting out the main policy priorities for the Xi government in China as the country moves towards fulfillment of the first Centenary Goal, the hundredth anniversary of the Communist Party of China in 2021.Written as the first full length analysis by an international group of authors of different aspects of the Congress, making it perfect for graduate students and researchers, as well as individuals interested in China Studies.
China's 19th Party Congress: Start of a New Era