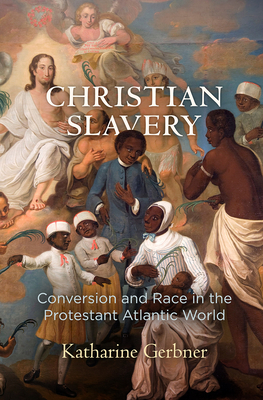 Christian Slavery: Conversion and Race in the Protestant Atlantic World

Could slaves become Christian? If so, did their conversion lead to freedom? If not, then how could perpetual enslavement be justified? In Christian Slavery, Katharine Gerbner contends that religion was fundamental to the development of both slavery and race in the Protestant Atlantic world. Slave owners in the Caribbean and elsewhere established governments and legal codes based on an ideology of Protestant Supremacy, which excluded the majority of enslaved men and women from Christian communities. For slaveholders, Christianity was a sign of freedom, and most believed that slaves should not be eligible for conversion.

When Protestant missionaries arrived in the plantation colonies intending to convert enslaved Africans to Christianity in the 1670s, they were appalled that most slave owners rejected the prospect of slave conversion. Slaveholders regularly attacked missionaries, both verbally and physically, and blamed the evangelizing newcomers for slave rebellions. In response, Quaker, Anglican, and Moravian missionaries articulated a vision of Christian Slavery, arguing that Christianity would make slaves hardworking and loyal.

Over time, missionaries increasingly used the language of race to support their arguments for slave conversion. Enslaved Christians, meanwhile, developed an alternate vision of Protestantism that linked religious conversion to literacy and freedom. Christian Slavery shows how the contentions between slave owners, enslaved people, and missionaries transformed the practice of Protestantism and the language of race in the early modern Atlantic world.

Christian Slavery: Conversion and Race in the Protestant Atlantic World

I’m an Associate Professor of History at the University of Minnesota, where I teach courses on Atlantic History, History of Religions, Magic & Medicine, and The Early Modern Archive.

My research explores the religious dimensions of race, authority, and freedom in early America, the Caribbean, and the Atlantic world. My first book, Christian Slavery: Conversion and Race in the Protestant Atlantic World, shows how debates between slave-owners, black Christians, and missionaries transformed the practice of Protestantism and the language of race.

I’m currently working on a few different projects. “Constructing Religion, Defining Crime,” examines how some non-European religions – particularly those that were practiced under slavery – have been excluded from the category of religion and criminalized over the past three centuries.

I’ve also been working on an article about Missionaries and Maroons, which takes a micro-historical look at how and why maroon leaders sought to create alliances with Christian missionaries. Another project, called “Caribbean Reformations,” asks what happens to our understanding of the Protestant Reformation when we include the Caribbean, and the enslaved and free blacks who converted to Protestantism, into our understanding of the long Reformation.

Source: University of Minnesota and  katharinegerbner.com 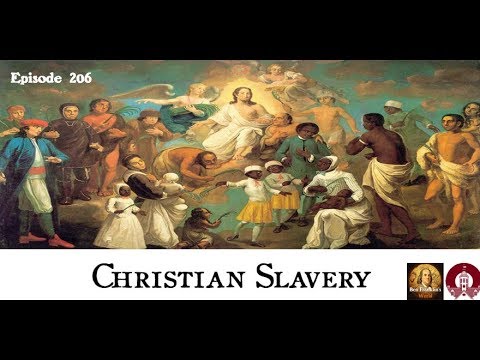 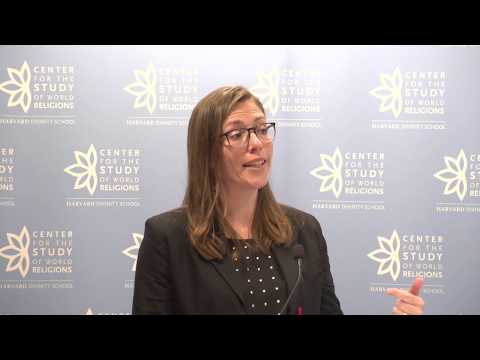 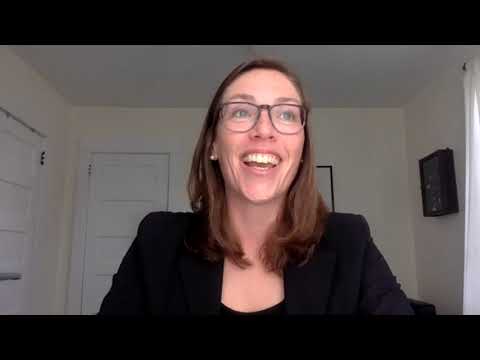