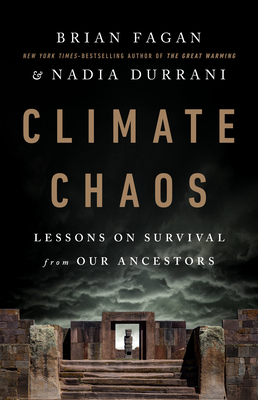 Climate Chaos: Lessons on Survival from Our Ancestors

A two-thousand-year history of the relationship between climate and civilization that teaches powerful lessons about how humankind can survive.
Man-made climate change may have began in the last two hundred years, but humankind has witnessed many eras of climate instability. The results have not always been pretty: once-mighty civilizations felled by pestilence and glacial melt and drought.
But we have one powerful advantage as we face our current crisis: history. The study of ancient climates has advanced tremendously in the past ten years, to the point where we can now reconstruct seasonal weather going back thousands of years, and see just how civilizations and nature interacted. The lesson is clear: the societies that survive are the ones that plan ahead.
Climate of the Ancients is thus a book about saving ourselves. Brian Fagan and Nadia Durrani show in remarkable detail what it was like to battle our climate over centuries, and offer us a path to safer and healthier future.
Climate Chaos: Lessons on Survival from Our Ancestors 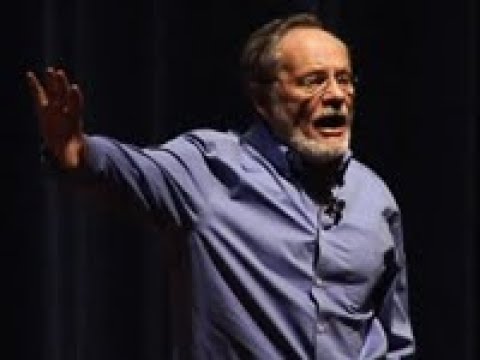 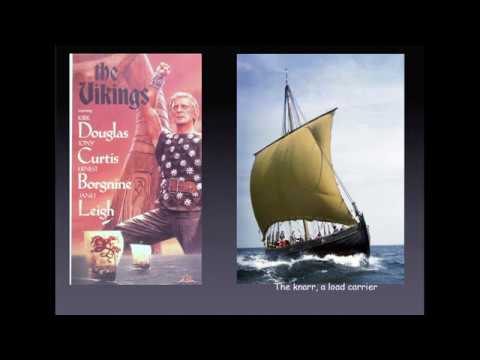 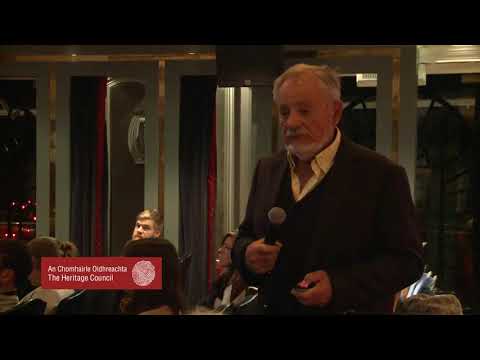