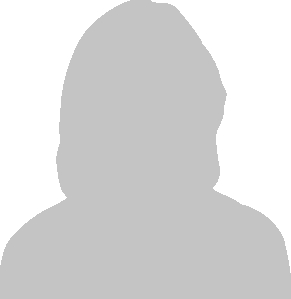 Coffee for One: How the New Way to Make Your Morning Brew Became a Tempest in a Coffee Pod