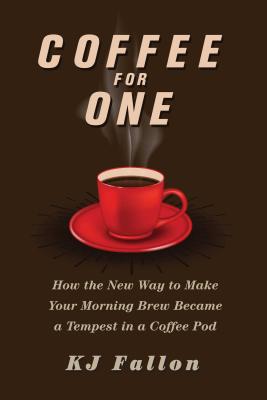 Coffee for One:How the New Way to Make Your Morning Brew Became a Tempest in a Coffee Pod

KJ Fallon is a former reporter with Time magazine who currently works as a freelance writer for numerous media outlets and as a nonfiction and fiction book editor.