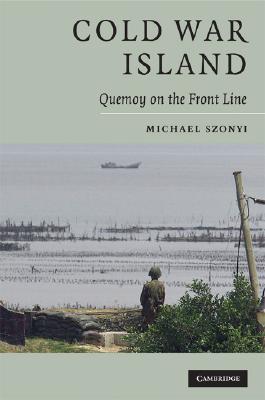 During the height of the Cold War in the 1950s the small island of Quemoy in the Taiwan Strait was the front line in the military standoff between Chiang Kai-shek's Republic of China and Mao Zedong's People's Republic. Local society and culture were dramatically transformed. Michael Szonyi uses oral history, official documents, and dissident writings to convey the history of the island during this period. In so doing, he sheds light on the social and cultural impact of the Cold War on those who lived through it, as well as on the relationship between China, the United States and the USSR at this critical moment. By analysing the effects of Quemoy's distinctive geopolitical situation on the economy, gender and the family, and citizenship and religion, the book provides a new perspective on the social history of Cold War relations, showing how geopolitics can affect individual lives and communities.
Cold War Island