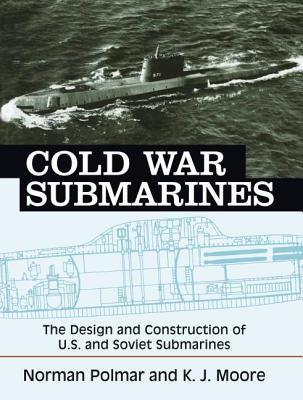 Cold War Submarines: The Design and Construction of U.S. and Soviet Submarines

Submarines had a vital, if often unheralded, role in the superpower navies during the Cold War. Their crews carried out intelligence-collection operations, sought out and stood ready to destroy opposing submarines, and, from the early 1960s, threatened missile attacks on their adversary's homeland, providing in many respects the most survivable nuclear deterrent of the Cold War. For both East and West, the modern submarine originated in German U-boat designs obtained at the end of World War II. Although enjoying a similar technology base, by the 1990s the superpowers had created submarine fleets of radically different designs and capabilities. Written in collaboration with the former Soviet submarine design bureaus, Norman Polmar and K. J. Moore authoritatively demonstrate in this landmark study how differing submarine missions, antisubmarine priorities, levels of technical competence, and approaches to submarine design organizations and management caused the divergence.
Cold War Submarines: The Design and Construction of U.S. and Soviet Submarines

Norman Polmar is an analyst, consultant, and author, specializing in naval, aviation, and technology subjects. He has been a consultant or advisor on naval issues to three Senators, the Speaker of the House of Representatives, and three Secretaries of the Navy as well as to the director of the Los Alamos national laboratory, and to the leadership of the U.S., Australian, Chinese, and Israeli Navies.

He has written or coauthored more than 50 published books including nine editions of Ships and Aircraft of the U.S. Fleet and four editions of Guide to the Soviet Navy as well as U.S. Nuclear Arsenal, Ship Killer, and Project Azorian.

Mr. Polmar is a columnist for the Proceedings and Naval History magazines. He is a resident of Alexandria, VA. 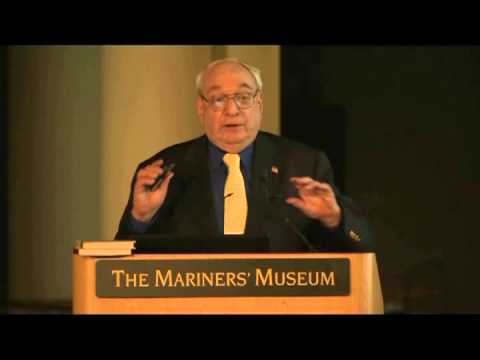 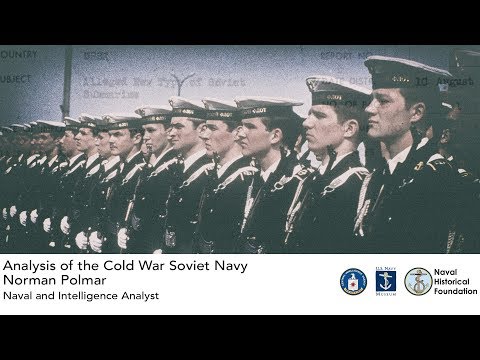