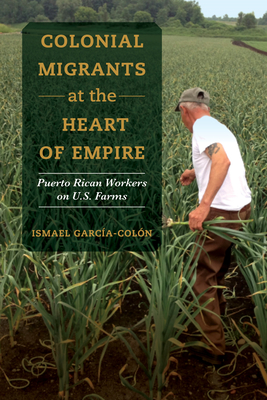 Colonial Migrants at the Heart of Empire: Puerto Rican Workers on U.S. Farmsvolume 57

Colonial Migrants at the Heart of Empire is the first in-depth look at the experiences of Puerto Rican migrant workers in continental U.S. agriculture in the twentieth century. The Farm Labor Program, established by the government of Puerto Rico in 1947, placed hundreds of thousands of migrant workers on U.S. farms and fostered the emergence of many stateside Puerto Rican communities. Ismael Garc�a-Col�n investigates the origins and development of this program and uncovers the unique challenges faced by its participants.

A labor history and an ethnography, Colonial Migrants evokes the violence, fieldwork, food, lodging, surveillance, and coercion that these workers experienced on farms and conveys their hopes and struggles to overcome poverty. Island farmworkers encountered a unique form of prejudice and racism arising from their dual status as both U.S. citizens and as foreign others, and their experiences were further shaped by evolving immigration policies. Despite these challenges, many Puerto Rican farmworkers ultimately chose to settle in rural U.S. communities, contributing to the production of food and the Latinization of the U.S. farm labor force.

Colonial Migrants at the Heart of Empire: Puerto Rican Workers on U.S. Farmsvolume 57

His research experiences include documenting Latinxs in the NYC labor movement, and landless workers, migrant farmworkers, processes of colonial state formation and land distribution programs in Puerto Rico. García Colón is the author of Colonial Migrants at the Heart of Empire: Puerto Rican Workers on U.S. Farms (University of California Press, February 2020), and Land Reform in Puerto Rico: Modernizing the Colonial State, 1941-1969 (University Press of Florida, 2009). 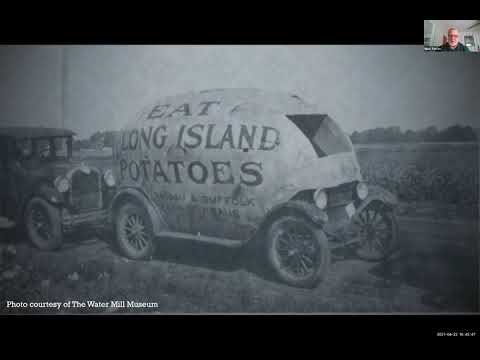 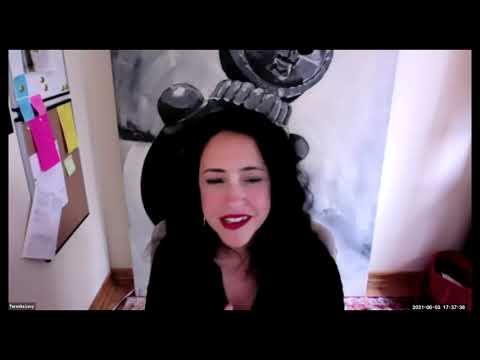