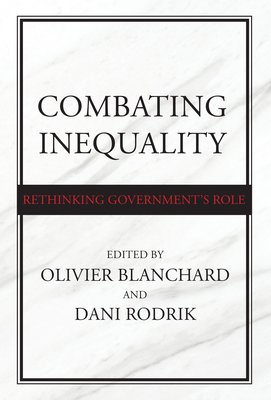 Leading economists and policymakers consider what economic tools are most effective in reversing the rise in inequality.

Economic inequality is the defining issue of our time. In the United States, the wealth share of the top 1% has risen from 25% in the late 1970s to around 40% today. The percentage of children earning more than their parents has fallen from 90% in the 1940s to around 50% today. In Combating Inequality, leading economists, many of them current or former policymakers, bring good news: we have the tools to reverse the rise in inequality. In their discussions, they consider which of these tools are the most effective at doing so. 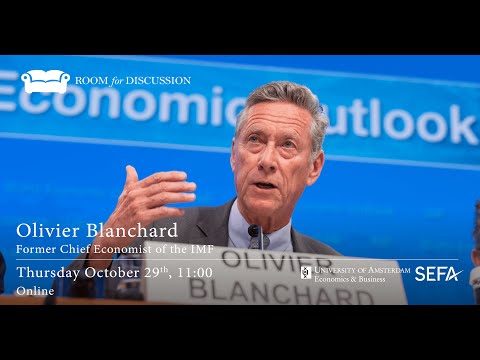 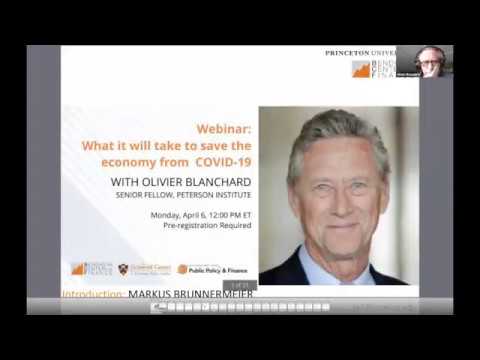 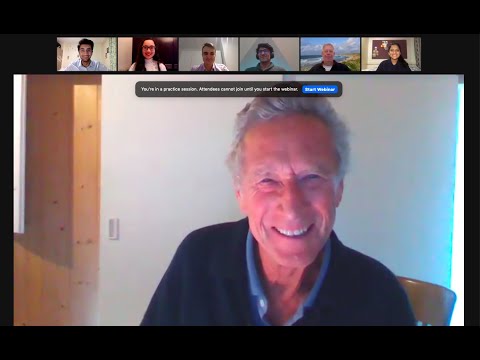 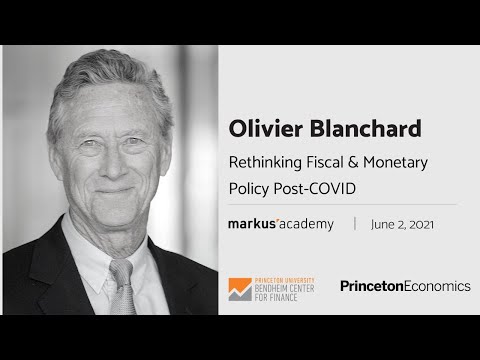 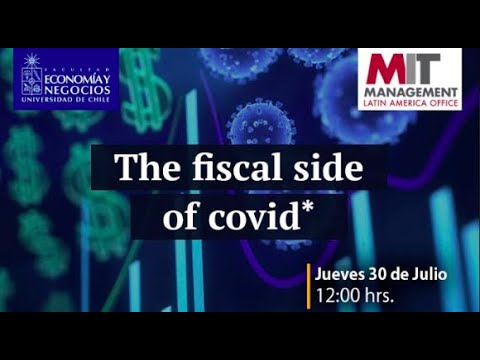 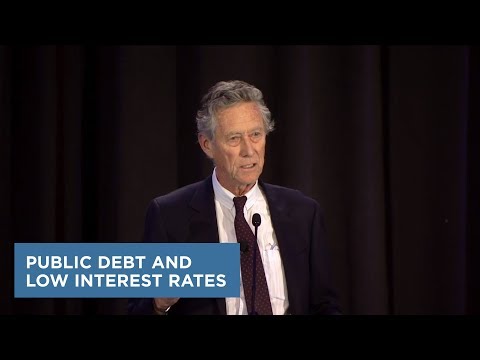