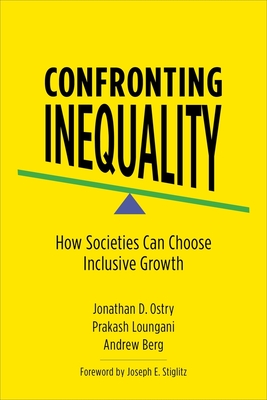 Inequality has drastically increased in many countries around the globe over the past three decades. The widening gap between the very rich and everyone else is often portrayed as an unexpected outcome or as the tradeoff we must accept to achieve economic growth. In this book, three International Monetary Fund economists show that this increase in inequality has in fact been a political choice--and explain what policies we should choose instead to achieve a more inclusive economy.

Jonathan D. Ostry, Prakash Loungani, and Andrew Berg demonstrate that the extent of inequality depends on the policies governments choose--such as whether to let capital move unhindered across national boundaries, how much austerity to impose, and how much to deregulate markets. While these policies do often confer growth benefits, they have also been responsible for much of the increase in inequality. The book also shows that inequality leads to weaker economic performance and proposes alternative policies capable of delivering more inclusive growth. In addition to improving access to health care and quality education, they call for redistribution from the rich to the poor and present evidence showing that redistribution does not hurt growth. Accessible to scholars across disciplines as well as to students and policy makers, Confronting Inequality is a rigorous and empirically rich book that is crucial for a time when many fear a new Gilded Age.

Past positions include leading the division that produces the IMF’s flagship multilateral surveillance publication, the World Economic Outlook, and leading country teams on Australia, Japan, New Zealand, and Singapore. Mr. Ostry is the author of a number of books on international macro policy issues and numerous articles in scholarly journals.

His most recent books include Taming the Tide of Capital Flows (MIT Press, 2017) and Confronting Inequality (Columbia University Press, 2018). His work has been widely cited in print and electronic media, including the BBC, the Economist, the Financial Times, the Wall Street Journal, the New York Times, the Washington Post, Business Week, and National Public Radio.

His work on inequality and unsustainable growth has also been cited in remarks made by President Barack Obama. He earned his B.A. (with distinction) from Queen’s University (Canada) at age 18, and went on to earn a B.A. and M.A. from Oxford University (Balliol College), and graduate degrees from the London School of Economics (M.Sc., 1984) and the University Chicago (Ph.D., 1988). He is listed in Who’s Who in Economics (2003). 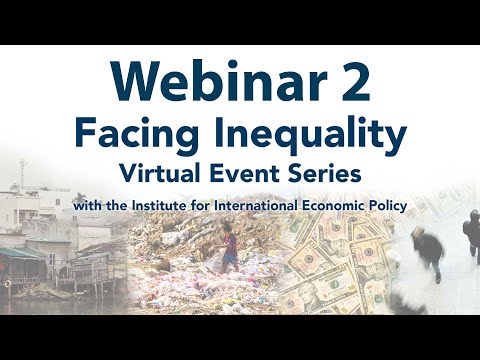 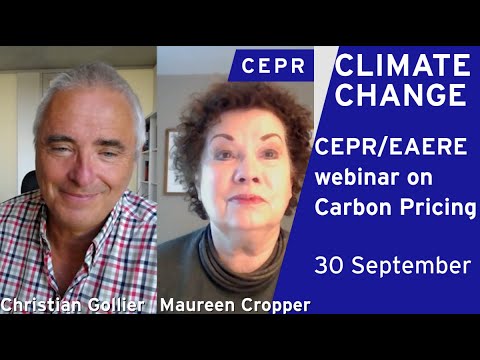