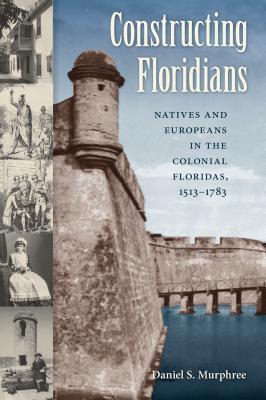 Constructing Floridians: Natives and Europeans in the Colonial Floridas, 1513-1783

Constructing Floridians explores the origins of racialization in peninsular Florida and its hinterlands during the 300 years prior to the founding of the United States. Focusing not on a single ethnic or cultural community but on all the major groups in the region during the colonial period, this sociocultural study of Europeans and native tribes examines the processes by which the peoples of Spain, France, and Great Britain and half a dozen Florida tribes--the Gulaes, Calusas, Timucuans, Apalachees, Creeks, and Seminoles--forged understandings of one another and themselves through their individual and collective ideas and activities.

Murphree argues that the Europeans, frustrated by their inability to tame the peninsula, blamed the natives for their problems. Emphasizing how environmental limitations and repeated colonial failures contributed to increasingly negative perceptions and characterizations of American Indians--which the Europeans attributed to perceived racial differences--he contends that barriers between the Europeans and the Indians hardened over time. Surveying the evolution of relationships from the era of early Spanish exploration to the American Revolution, this work offers new perspectives through which to view European conceptualizations of Indians, illuminates specific native roles in molding a backcountry society, and reconsiders overall North American population interaction during the period. The story of Florida's past through a perspective rarely applied to the peninsula or its borderlands should appeal to audiences interested in Florida's colonial development, Native Americans in the region, or issues of race and identity in early modern history.

Constructing Floridians: Natives and Europeans in the Colonial Floridas, 1513-1783

Daniel S. Murphree is associate professor of history at the University of Central Florida and teaches about the history of Native Americans. 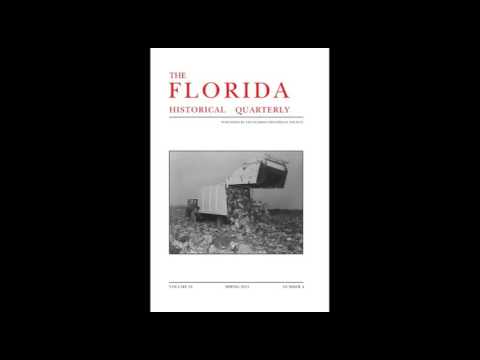 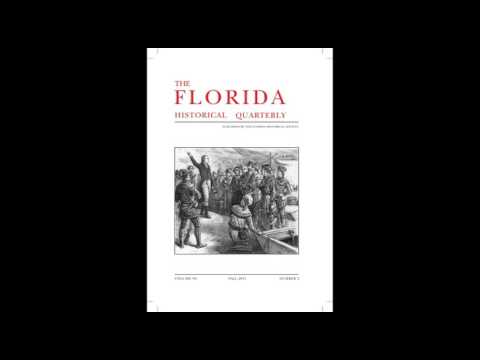 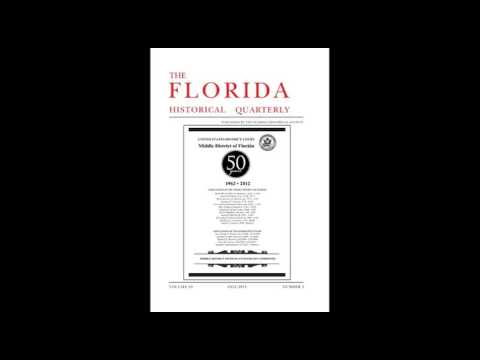