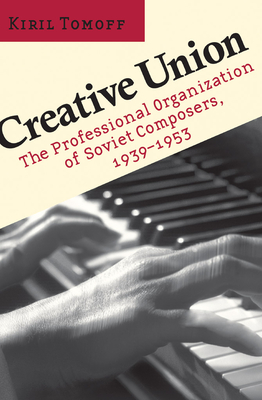 Why did the Stalin era, a period characterized by bureaucratic control and the reign of Socialist Realism in the arts, witness such an extraordinary upsurge of musical creativity and the prominence of musicians in the cultural elite? This is one of the questions that Kiril Tomoff seeks to answer in Creative Union, the first book about any of the professional unions that dominated Soviet cultural life at the time. Drawing on hitherto untapped archives, he shows how the Union of Soviet Composers established control over the music profession and negotiated the relationship between composers and the Communist Party leadership. Central to Tomoff's argument is the institutional authority and prestige that the musical profession accrued and deployed within Soviet society, enabling musicians to withstand the postwar disciplinary campaigns that were so crippling in other artistic and literary spheres.

Most accounts of Soviet musical life focus on famous individuals or the campaign against Shostakovich's Lady Macbeth and Zhdanov's postwar attack on musical formalism. Tomoff's approach, while not downplaying these notorious events, shows that the Union was able to develop and direct a musical profession that enjoyed enormous social prestige. The Union's leadership was able to use its expertise to determine the criteria of musical value with a degree of independence. Tomoff's book reveals the complex and mutable interaction of creative intelligentsia and political elite in a period hitherto characterized as one of totalitarian control.

He has presented papers at regional, national, and international conferences in the United States, Norway, Hungary, Germany, and Australia. He returned to Moscow in 2004 as the Director of the Moscow Study Center of the University of California's Education Abroad Program, and in the summer of 2006 he co-organized a Festschrift conference in Melbourne, Australia, honoring the career thus far of his advisor Sheila Fitzpatrick. An active and serious amateur horn player, Tomoff has tried to combine his interests in music and Russian history.

His articles and a review on Soviet musical life have been published in the U.S., U.K., Norway, and Germany, including in the journals The Russian Review, Kritika, Contemporary European History, Slavonica, and Russian History/Histoire Russe.  His book Creative Union: The Professional Organization of Soviet Composers, 1939-1953 is published by Cornell University Press and was released in the spring of 2006. It provides the first ever in-depth analysis of the professional organization of Soviet composers during the Stalin period. He is currently working on a project examining the construction of a Soviet cultural sphere after World War II. 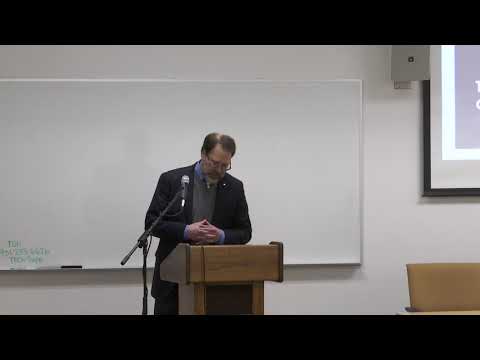 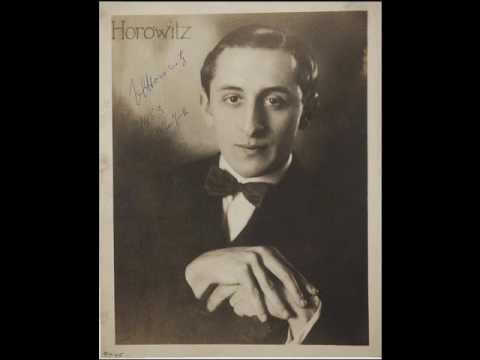