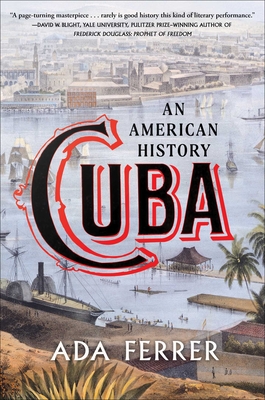 An epic, sweeping history of Cuba and its complex and intimate ties to the United States--from the arrival of Christopher Columbus to the present day--written by a celebrated New York University professor and daughter of Cuban immigrants.

In Cuba, the passing of Fidel Castro from this world and of Raul Castro from power have raised urgent questions about the island's political future. In the US, Barack Obama's opening to Cuba and the reversal of that policy following the election of Donald Trump have made the nature of the historic relationship between the two countries a subject of debate once more. In both countries, the time is ripe for a new reckoning with Cuba's history and its relationship to the United States.

Now, award-winning historian Ada Ferrer delivers an epic, sweeping narrative of more than 500 years of Cuban history, reconceived and written for a moment when history itself seems up for grabs. Starting on the eve of the arrival of Columbus and ending with the US election of 2020, Cuba: An American History provides us with a front-row seat as we witness the evolution of modern Cuba, with its dramatic history of conquest and colonization, of slavery and freedom, of independence and revolutions made and unmade. Throughout, Ferrer explores the sometimes surprising, often troubled intimacy between Cuba and its neighbor to the north, documenting not only the influence of the US on Cuba but also the many ways Cuba has been a recurring presence in US history. This, then, is a history of Cuba that will also give American readers unexpected insights into the history of their own country.

Filled with rousing stories and characters, and drawing on over thirty years of research in Cuba, Spain, and the United States--as well as her own extensive travel in Cuba over the same period--this is a stunning and monumental history of Cuba like no other. 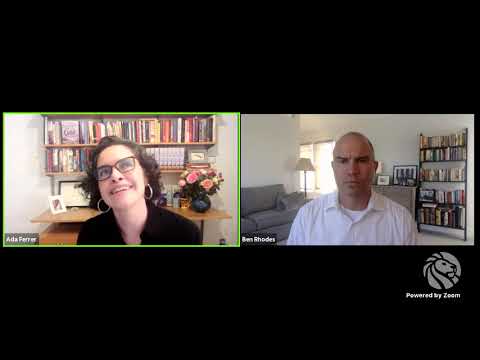 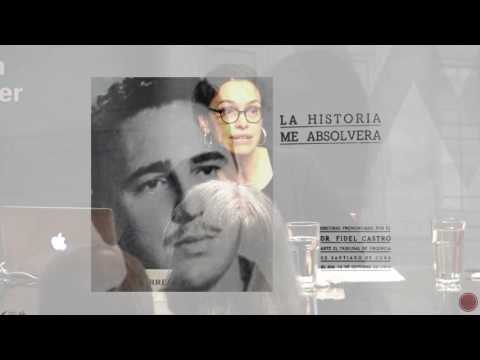 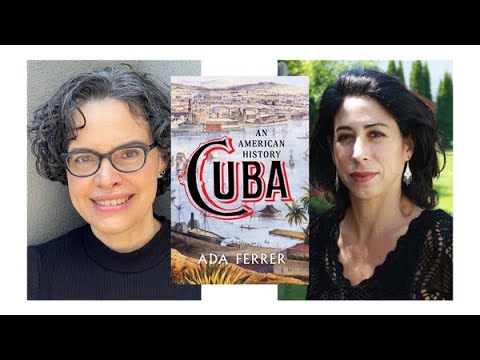 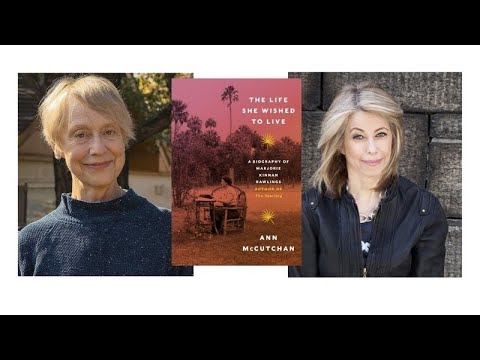 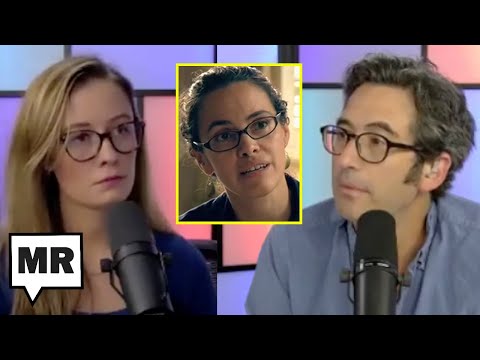