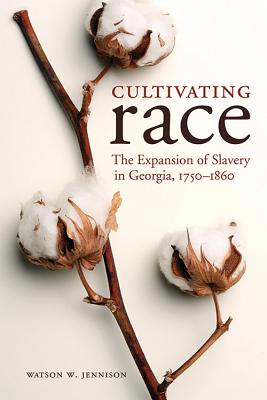 Cultivating Race: The Expansion of Slavery in Georgia, 1750-1860

From the eighteenth century to the eve of the Civil War, Georgia's racial order shifted from the somewhat fluid conception of race prevalent in the colonial era to the harsher understanding of racial difference prevalent in the antebellum era. In Cultivating Race: The Expansion of Slavery in Georgia, 1750--1860, Watson W. Jennison explores the centrality of race in the development of Georgia, arguing that long-term structural and demographic changes account for this transformation. Jennison traces the rise of rice cultivation and the plantation complex in low country Georgia in the mid-eighteenth century and charts the spread of slavery into the up country in the decades that followed. Cultivating Race examines the cultivation of race on two levels: race as a concept and reality that was created, and race as a distinct social order that emerged because of the specifics of crop cultivation. Using a variety of primary documents including newspapers, diaries, correspondence, and plantation records, Jennison offers an in-depth examination of the evolution of racism and racial ideology in the lower South.

Cultivating Race: The Expansion of Slavery in Georgia, 1750-1860

Dr. Watson W. Jennison is Associate Professor at University of North Carolina, Greensboro since 2011. His teaching and research interests include race and segregation and the examination of the black experience from ancient to modern times, including pre-colonial Africa, the Atlantic slave trade, slavery in the Americas with special emphasis on the United States before 1865. 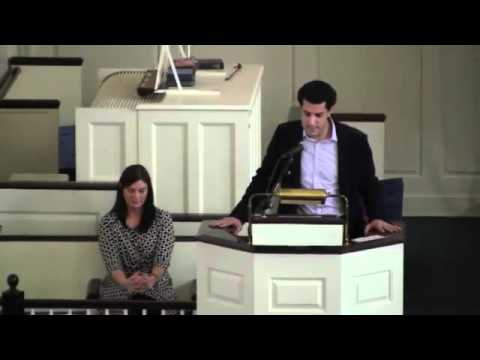