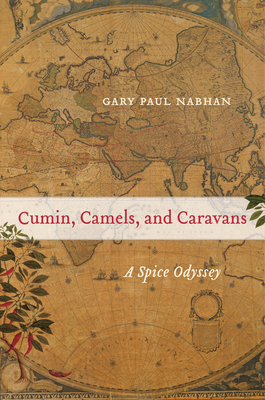 Gary Paul Nabhan takes the reader on a vivid and far-ranging journey across time and space in this fascinating look at the relationship between the spice trade and culinary imperialism. Drawing on his own family's history as spice traders, as well as travel narratives, historical accounts, and his expertise as an ethnobotanist, Nabhan describes the critical roles that Semitic peoples and desert floras had in setting the stage for globalized spice trade.

Traveling along four prominent trade routes--the Silk Road, the Frankincense Trail, the Spice Route, and the Camino Real (for chiles and chocolate)--Nabhan follows the caravans of itinerant spice merchants from the frankincense-gathering grounds and ancient harbors of the Arabian Peninsula to the port of Zayton on the China Sea to Santa Fe in the southwest United States. His stories, recipes, and linguistic analyses of cultural diffusion routes reveal the extent to which aromatics such as cumin, cinnamon, saffron, and peppers became adopted worldwide as signature ingredients of diverse cuisines. Cumin, Camels, and Caravans demonstrates that two particular desert cultures often depicted in constant conflict--Arabs and Jews--have spent much of their history collaborating in the spice trade and suggests how a more virtuous multicultural globalized society may be achieved in the future.

He is author or editor of 26 books translated into 6 languages, a number of which have won awards. In addition to his research, teaching and community service on sustainable food systems, Nabhan farms during the summer in Patagonia, Arizona. Political Ecology of Food, Conservation Ranching and Ecosystem Services, Traditional Ecological Knowledge, Sustainable Food Systems, and Science Writing.

Source: The University of Arizona 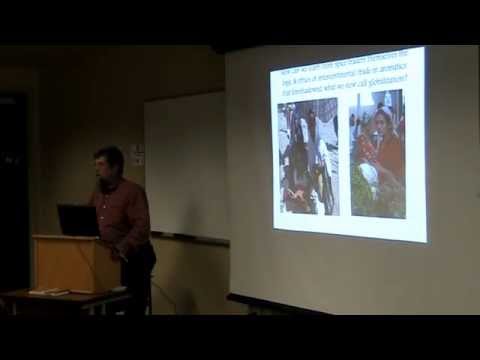 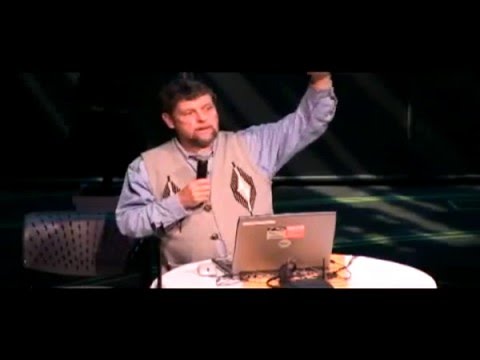 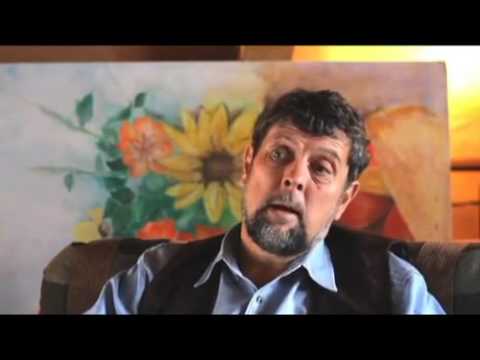 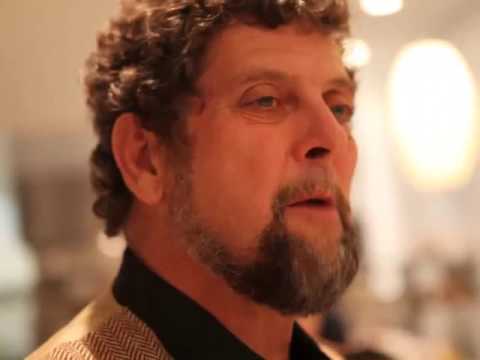 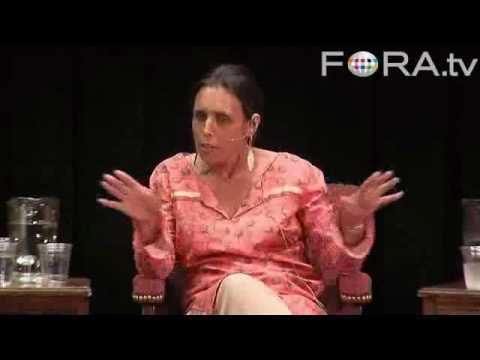 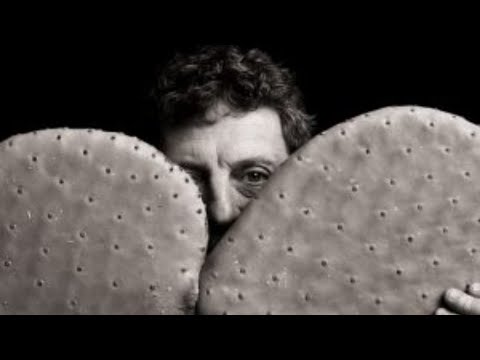