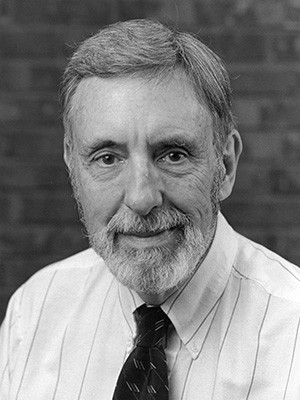 David Brion Davis, a towering figure in the study of slavery, died on April 14, 2019, in Guilford, Connecticut. He was Sterling Professor of History emeritus at Yale University, where he taught for over 30 years, as well as founder and director of the Gilder Lehrman Center for the Study of Slavery, Resistance, and Abolition. Davis will be remembered not only for his superior scholarship but for his sustained engagement with profound moral questions, past and present.

Born in Denver on February 16, 1927, Davis had a peripatetic upbringing, shuttling from upstate New York to Los Angeles to New York City. He was drafted into the Army in 1945 and sent to occupied Germany.

This experience decisively shaped his subsequent career. The racism pervading the segregated Army, in the aftermath of a war fought in the name of freedom and democracy, shocked him. He also encountered “concentration camp survivors, Displaced Person camps, and cities reduced to piles of rubble that smelled of death,” as he later recalled.

This devastation turned the 19-year-old toward the study of history. He wrote to his parents: “It strikes me that history, and proper methods of teaching it, are even more important at present than endocrinology and nuclear fission. I believe that the problems that surround us today are not to be blamed on individuals or even groups of individuals, but on the human race as a whole, its collective lack of perspective and knowledge of itself. That is where history comes in. . . . I think the basic principle of probing into the past, especially the hidden and subconscious past, for truths which govern and influence present actions, is fairly sound. Teaching history, I think, should be a similar process.”

The young Davis’s moral and philosophical concerns capture the sensibility that would inform his historical scholarship. Attuned to unresolved tensions within individuals and cultures, Davis was preoccupied by the tragic contradictions at the heart of existence—and suspicious of efforts to smooth them away with incantations of inevitable progress. He became a connoisseur of ambivalence.

Davis attended Dartmouth College on the GI Bill, majoring in philosophy and graduating in 1950. He entered the Harvard PhD program in American civilization, where he began to incorporate anthropological perspectives into his work, to formulate an approach to ideas that he called “cultural history.” Graduating from Harvard in 1956, he took a job at Cornell University, where he wrote The Problem of Slavery in Western Culture (1966), which won the Pulitzer Prize.

This extraordinarily learned work, tracing ideas about slavery from Aristotle to the Quaker abolitionist John Woolman, demonstrated Davis’s fascination with contradiction—between the “brute fact” of American slavery and the rhetoric of liberty, and between the slave as commodity and the slave as human being.

After moving to Yale in 1970, Davis published The Problem of Slavery in the Age of Revolution (1974), which won the National Book Award and the Bancroft Prize. Its most controversial argument concerned the British abolitionists’ “highly selective response to labor exploitation,” which focused entirely on chattel slavery and ignored the “wage slavery” emerging under industrial capitalism, from which many of them were benefiting.

Davis’s observations on the limits of antislavery pointed toward the third volume of the trilogy, The Problem of Slavery in the Age of Emancipation (2014). It was chosen for the National Book Critics Circle Award and made a major contribution by emphasizing the role of free blacks in hastening emancipation. Still, it ended on a note of doubleness: freed people remained among the most oppressed class of laborers, even in countries that claimed to be committed to racial equality.

Davis’s graduate students ranged beyond slavery and abolition, but they brought his sensibility to bear on their work. Many remember his intellectual generosity and his warmth—a “1,000-watt” smile (as one graduate student called it) that radiated when someone made an unexpected point.

As another student said, Davis specialized in “seeing more in an idea than the person who originally thought it.” In reading dissertations, he resisted the tendency to urge a scaling back of ambition and instead often suggested fruitful new directions of inquiry.

In 2014, President Barack Obama awarded him the National Humanities Medal. It was a fitting coda to a career that embodied the deepest and most enduring significance of humanistic inquiry. 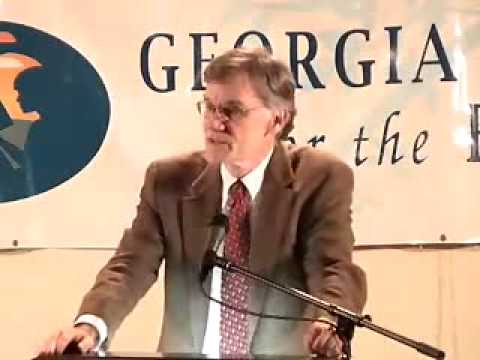 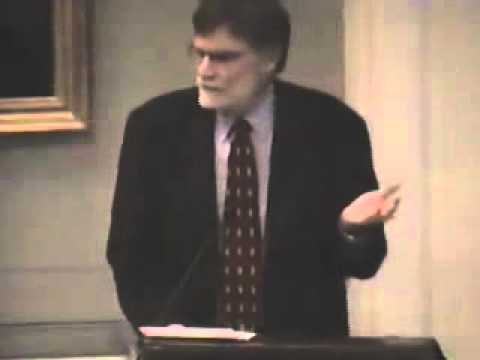