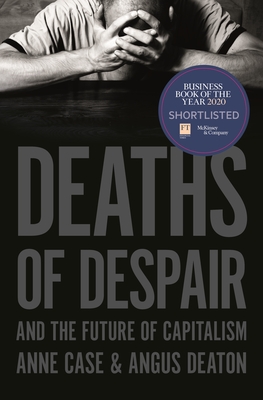 From economist Anne Case and Nobel Prize winner Angus Deaton, a groundbreaking account of how the flaws in capitalism are fatal for America's working class

Life expectancy in the United States has recently fallen for three years in a row--a reversal not seen in any other wealthy nation in modern times. In the past two decades, deaths of despair from suicide, drug overdose, and alcoholism have risen dramatically, and now claim hundreds of thousands of American lives each year--and they're still rising. Anne Case and Angus Deaton explain the overwhelming surge in these deaths and shed light on the social and economic forces that are making life harder for the working class. They demonstrate why, for those who used to prosper in America, capitalism is no longer delivering.

Anne Case Anne Case is the Alexander Stewart 1886 Professor of Economics and Public Affairs, Emeritus at Princeton University, where she continues to teach in the School of Public and International Affairs.

Dr. Case has written extensively on health over the life course. She has been awarded the Kenneth J. Arrow Prize in Health Economics from the International Health Economics Association, for her work on the links between economic status and health status in childhood, and the Cozzarelli Prize from the Proceedings of the National Academy of Sciences for her research on midlife morbidity and mortality.

Dr. Case currently serves on the Committee on National Statistics. She is a Research Associate of the NBER, a Fellow of the Econometric Society, and is an affiliate of the Southern Africa Labour and Development Research Unit at the University of Cape Town.

Morbidity and Mortality in the 21st Century

Mortality declines from the two biggest killers in middle age—cancer and heart disease—were offset by marked increases in drug overdoses, suicides, and alcohol-related liver mortality in this period.

By 2014, rising mortality in midlife, led by these "deaths of despair," was large enough to offset mortality gains for children and the elderly, leading to a decline in life expectancy at birth among white non-Hispanics between 2013 and 2014, and a decline in overall life expectancy at birth in the US between 2014 and 2015. Mortality increases for whites in midlife were paralleled by morbidity increases, including deteriorations in self-reported physical and mental health, and rising reports of chronic pain.

My current research, supported by a grant from the National Institute on Aging, seeks to understand this turn of events. 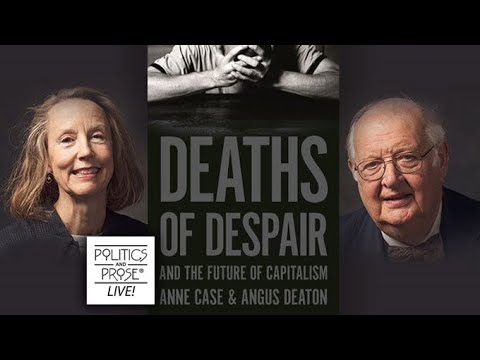 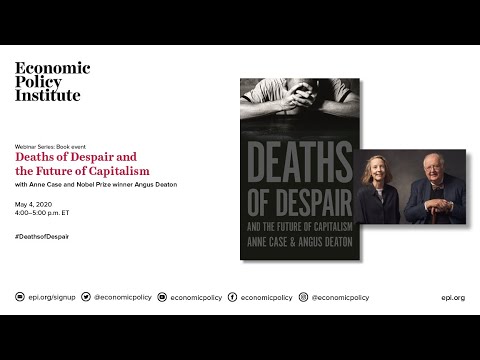 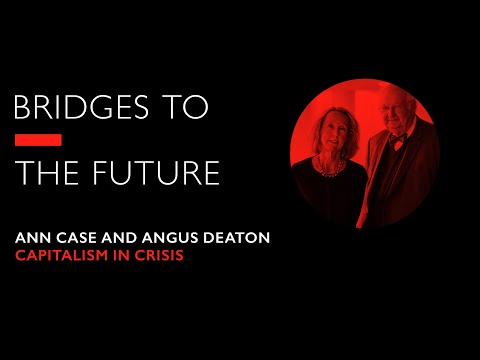 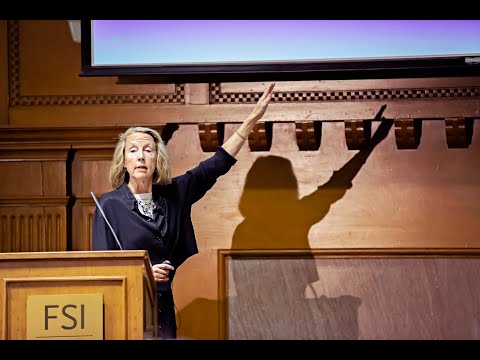 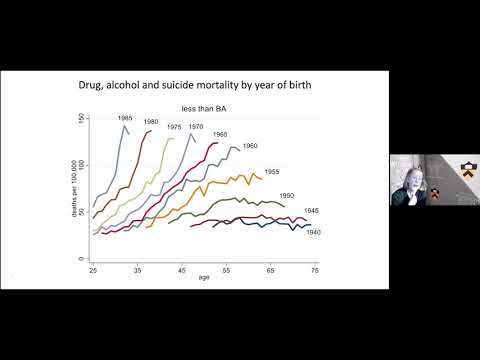