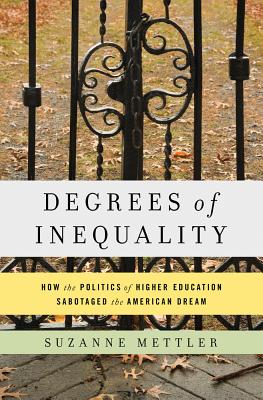 Degrees of Inequality: How the Politics of Higher Education Sabotaged the American Dream

America's higher education system is failing its students. In the space of a generation, we have gone from being the best-educated society in the world to one surpassed by eleven other nations in college graduation rates. Higher education is evolving into a caste system with separate and unequal tiers that take in students from different socio-economic backgrounds and leave them more unequal than when they first enrolled.

Until the 1970s, the United States had a proud history of promoting higher education for its citizens. The Morrill Act, the G.I. Bill and Pell Grants enabled Americans from across the income spectrum to attend college and the nation led the world in the percentage of young adults with baccalaureate degrees. Yet since 1980, progress has stalled. Young adults from low to middle income families are not much more likely to graduate from college than four decades ago. When less advantaged students do attend, they are largely sequestered into inferior and often profit-driven institutions, from which many emerge without degrees and shouldering crushing levels of debt.

In Degrees of Inequality, acclaimed political scientist Suzanne Mettler explains why the system has gone so horribly wrong and why the American Dream is increasingly out of reach for so many. In her eye-opening account, she illuminates how political partisanship has overshadowed America s commitment to equal access to higher education. As politicians capitulate to corporate interests, owners of for-profit colleges benefit, but for far too many students, higher education leaves them with little besides crippling student loan debt. Meanwhile, the nation s public universities have shifted the burden of rising costs onto students. In an era when a college degree is more linked than ever before to individual and societal well-being, these pressures conspire to make it increasingly difficult for students to stay in school long enough to graduate.

By abandoning their commitment to students, politicians are imperiling our highest ideals as a nation. Degrees of Inequality offers an impassioned call to reform a higher education system that has come to exacerbate, rather than mitigate, socioeconomic inequality in America.

Degrees of Inequality: How the Politics of Higher Education Sabotaged the American Dream

Mettler’s latest book is Four Threats: The Recurring Crises of American Democracy (St. Martin’s Press, 2020), co-authored with Robert C. Lieberman. Earlier books include: The Government-Citizen Disconnect (Russell Sage 2018); Degrees of Inequality: How The Politics of Higher Education Sabotaged the American Dream (Basic Books 2014), The Submerged State: How Invisible Government Programs Undermine American Democracy (University of Chicago 2011), Dividing Citizens: Gender and Federalism In New Deal Public Policy (Cornell University Press 1998) and Soldiers to Citizens: The G.I. Bill and the Making of the Greatest Generation (Oxford University Press 2005). Her books have won numerous prizes, including the Alexander George Book Award of the International Society of Political Psychology; on two occasions, the Kammerer Book Award of the American Political Science Association for the best book on public policy; and the J. David Greenstone Award for the best book on politics and history.  Her short essays and op-eds have been featured in popular outlets including the New York Times, Los Angeles Times, Chronicle of Higher Education, and Washington Monthly. She is conducting a panel study of public opinion on the Affordable Care Act, with Larry Jacobs.

Mettler has been elected to the American Academy of Arts and Sciences and awarded Guggenheim and Radcliffe Fellowships.  She serves on the steering committee of the Scholars Strategy Network and the board of the American Academy of Political and Social Sciences. She is the former secretary of the American Political Science Association, and president of the organization’s Politics and History and Public Policy sections. She initiated the American Democracy Collaborative, a group of scholars of American political development and comparative politics who are evaluating the health of democracy in the United States.

Suzanne Mettler's research and teaching focus on American political development, public policy, and political behavior. “She is particularly interested in issues pertaining to democracy (both democratization and backsliding), inequality, and citizenship. 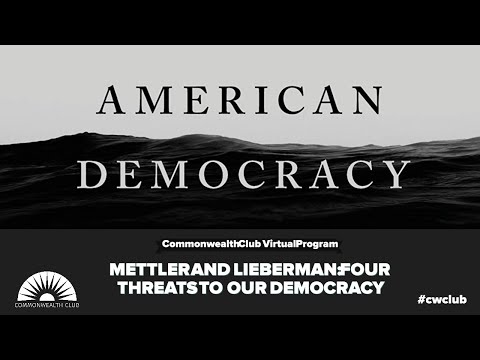 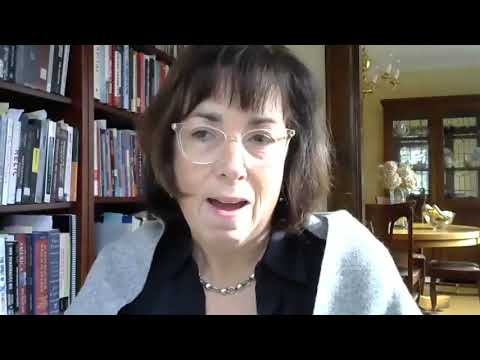 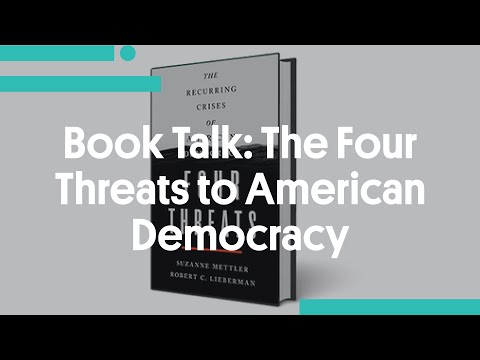 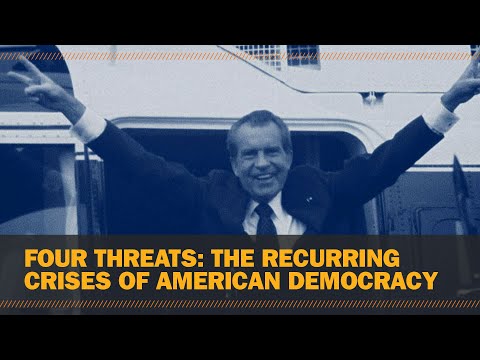