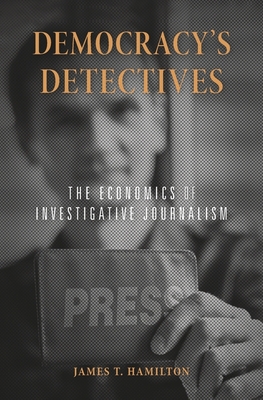 In democratic societies, investigative journalism holds government and private institutions accountable to the public. From firings and resignations to changes in budgets and laws, the impact of this reporting can be significant--but so too are the costs. As newspapers confront shrinking subscriptions and advertising revenue, who is footing the bill for journalists to carry out their essential work? Democracy's Detectives puts investigative journalism under a magnifying glass to clarify the challenges and opportunities facing news organizations today.

Hamilton's book presents a thoughtful and detailed case for the indispensability of investigative journalism--and just at the time when we needed it. Now more than ever, reporters can play an essential role as society's watchdogs, working to expose corruption, greed, and injustice of the years to come. For this reason, Democracy's Detectives should be taken as both a call to arms and a bracing reminder, for readers and journalists alike, of the importance of the profession.
--Anya Schiffrin, The Nation

A highly original look at exactly what the subtitle promises...Has this topic ever been more important than this year?
--Tyler Cowen, Marginal Revolution

His books on media markets and information provision include All the News That’s Fit to Sell: How the Market Transforms Information into News (Princeton, 2004), Regulation Through Revelation: The Origin, Politics, and Impacts of the Toxics Release Inventory Program (Cambridge, 2005), and Channeling Violence: The Economic Market for Violent Television Programming (Princeton, 1998). His most recent book, Democracy's Detectives: The Economics of Investigative Journalism (Harvard, 2016), focuses on the market for investigative reporting. Through research in the field of computational journalism, he is also exploring how the costs of story discovery can be lowered through better use of data and algorithms.

He is co-founder of the Stanford Computational Journalism Lab, Senior Fellow at the Stanford Institute for Economic Policy Research, affiliated faculty at the Brown Institute for Media Innovation, and member of the JSK Fellowships Board of Visitors.

For his accomplishments in research, he has won awards such as the David N Kershaw Award of the Association for Public Policy Analysis and Management, the Goldsmith Book Prize from the Kennedy School’s Shorenstein Center (twice), the Frank Luther Mott Research Award (twice), the Tankard Book Award, and a Center for Advanced Study in the Behavioral Sciences Fellowship. 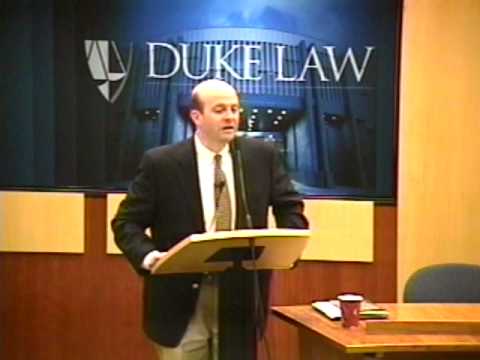 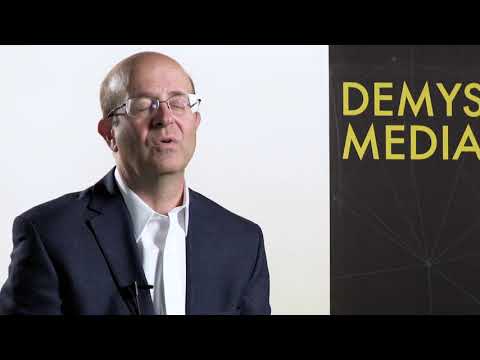