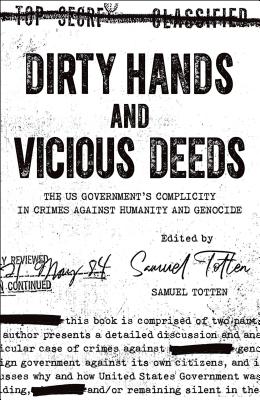 Dirty Hands and Vicious Deeds: The Us Government's Complicity in Crimes Against Humanity and Genocide

These original essays show how the US government repeatedly aided certain regimes as they planned and then carried out crimes against humanity and genocide. What makes the collection unique--and chilling--is the inclusion of declassified documents generated by the US government at the time: memoranda, telegrams, letters, talking points, cables, discussion papers, and situation reports.

In his introduction, Totten offers a critical assessment of US foreign policy as it pertains to genocide and crimes against humanity, and discusses the differences between those two terms. In the chapters that follow, each author presents a detailed analysis of a particular case of crimes against humanity or genocide by a foreign government against its own citizens, and discusses why and how the United States government was complicit.

Dirty Hands and Vicious Deeds: The Us Government's Complicity in Crimes Against Humanity and Genocide

Samuel Totten is Professor Emeritus at the University of Arkansas, Fayetteville. He is a longtime scholar of genocide studies. In 2004 he served as one of 24 investigators with the U.S. State Department-sponsored Atrocities Documentation Project, interviewing refugees from Darfur in refugee camps along the Chad/Darfur, Sudan border.

The data collected in the interviews were used by then U.S. Secretary of State Colin Powell to ascertain whether genocide had or had not been perpetrated in Darfur. On September 9, 2004, acknowledging the work of the ADP team, Powell informed the U.S. Senate Foreign Relations Committee that Sudan had perpetrated genocide in Darfur and was possibly still doing so. On his own over the next five years Totten continued to interview refugees from Darfur.

The results of that research is delineated in his book An Oral and Documentary History of the Darfur Genocide (Praeger Security International Press, 2011). From 2010 through today, Totten has focused on both the genocide by attrition perpetrated by the Government of Sudan against the people of the Nuba Mountains (late 1980s/1990s) and, more recently, the current war in the State of South Kordofan.

Thus far, two books have resulted from the latter research: Genocide by Attrition, Second Edition (Transaction Publishers, 2015), and Conflict in the Nuba Mountains: From Genocide by Attrition to the Contemporary Crisis in Sudan (Routledge, 2015). He holds a Doctor of Education degree from Columbia University in New York City. 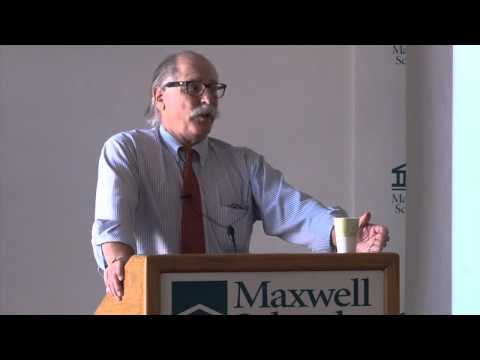 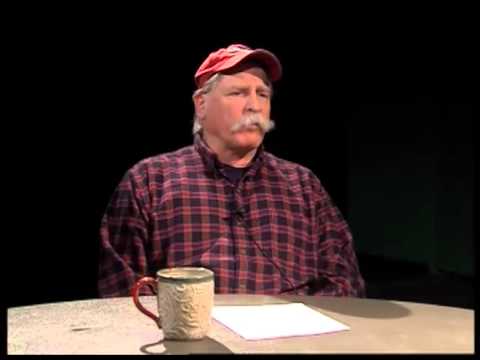 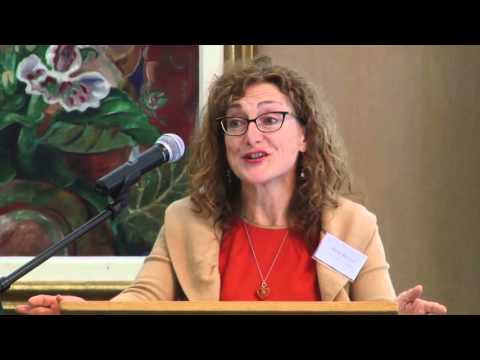